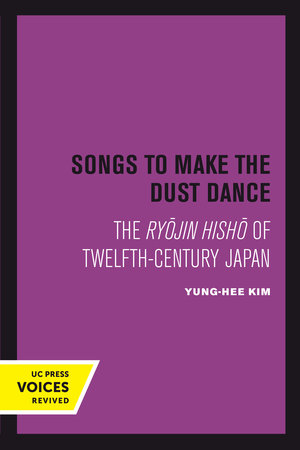 Breaking through the long-established image of Heian Japan (794–1185) as a culture dominated by ritualized aristocratic values, Yung-Hee Kim presents a picture of a country in transition, filled with a wide variety of common people responding to very ordinary situations. The court does not disappear, but rather becomes part of a larger society inhabited by Buddhist nuns and mountain ascetics, farmers and fishermen, beggars and gamblers. In popular songs called imayo, they express their concerns about religion, love, aging, and even current affairs. In 1179 Emperor Go-Shirakawa compiled a collection of this song genre, which had flourished for two centuries. His twenty-volume anthology, Ryojin hisho, circulated until the middle of the fourteenth century, when it disappeared completely. To the astonishment of the scholarly world, two volumes reappeared early in the twentieth century. It is these texts—a small remnant of a powerful popular literature—that Kim makes accessible to English-speaking readers. Ryojin hisho juxtaposes the sacred with the profane, the high with the low, the male with the female, the old with the new. The songs, in translations that faithfully reflect the sounds and images of the originals, make up the core of this book. They are surrounded by a wealth of material on the imayo genre, the women who sang the songs, the role of court patronage, and other aspects of Heian culture. Far from simply surviving as an aesthetic artifact, the anthology comes to life in its own literary and cultural context. This title is part of UC Press's Voices Revived program, which commemorates University of California Press’s mission to seek out and cultivate the brightest minds and give them voice, reach, and impact. Drawing on a backlist dating to 1893, Voices Revived makes high-quality, peer-reviewed scholarship accessible once again using print-on-demand technology. This title was originally published in 1994.

Yung-Hee Kim is Professor of Korean Literature at the University of Hawai‘i at Manoa. 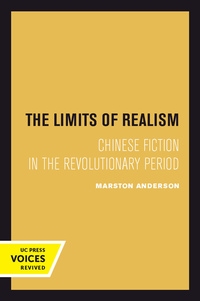 The Limits of Realism 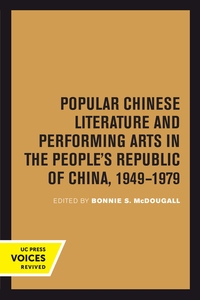 Popular Chinese Literature and Performing Arts in the People's Republic of China, 1949-1979 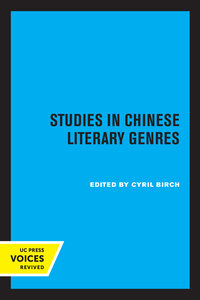 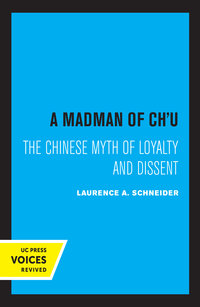 A Madman of Chu 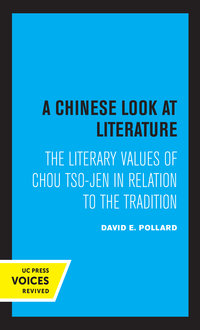 A Chinese Look at Literature 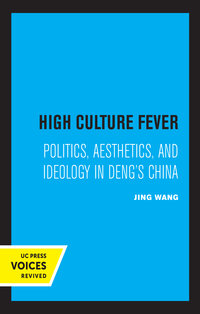 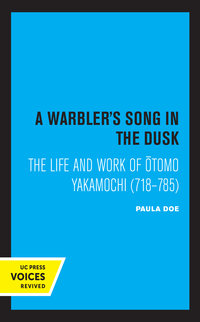 A Warbler's Song in the Dusk