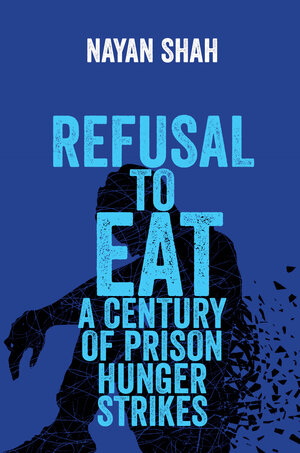 Refusal to Eat A Century of Prison Hunger Strikes

The first global history of hunger strikes as a tactic in prisons, conflicts, and protest movements.

The power of the hunger strike lies in its utter simplicity. The ability to choose to forego eating is universally accessible, even to those living under conditions of maximal constraint, as in the prisons of apartheid South Africa, Israeli prisons for Palestinian prisoners, and the detention camp at Guantánamo Bay. It is a weapon of the weak, potentially open to all. By choosing to hunger strike, a prisoner wields a last-resort personal power that communicates viscerally, in a way that is undeniable—especially when broadcast over prison barricades through media and to movements outside. Refusal to Eat is the first book to compile a global history of this vital form of modern protest, the hunger strike.

In this enormously ambitious but concise book, Nayan Shah observes how hunger striking stretches and recasts to turn a personal agony into a collective social agony in conflicts and contexts all around the world, laying out a remarkable number of case studies over the last century and more. From suffragettes in Britain and the US in the early twentieth century to Irish political prisoners, Bengali prisoners, and detainees at post-9/11 Guantánamo Bay; from Japanese Americans in US internment camps to conscientious objectors in the 1960s; from South Africans fighting apartheid to asylum seekers in Australia and Papua New Guinea, Shah shows the importance of context for each case and the interventions the protesters faced. The power that hunger striking unleashes is volatile, unmooring all previous resolves, certainties, and structures and forcing supporters and opponents alike to respond in new ways. It can upend prison regimens, medical ethics, power hierarchies, governments, and assumptions about gender, race, and the body's endurance. This book takes hunger strikers seriously as decision-makers in desperate situations, often bound to disagree or fail, and captures the continued frustration of authorities when confronted by prisoners willing to die for their positions. Above all, Refusal to Eat revolves around a core of moral, practical, and political questions that hunger strikers raise, investigating what it takes to resist and oppose state power.

The Enduring Power of Hunger Strikes

By Nayan Shah, author of Refusal to Eat: A Century of Prison Hunger Strikes In February 1989, I traveled to Durban, South Africa. I was twenty-two years old and had just graduated …

Nayan Shah is Professor of American Studies and Ethnicity and History at the University of Southern California and author of Contagious Divides and Stranger Intimacy.

"Shah recognises that the hunger strike is a nonviolent performance that reconnects the prisoner to her community and to the world of journalism and public debate. But it is also a weapon that can transform the vulnerable and disempowered body of the captive into a remarkably effective instrument in a war for legitimacy. . . . Reaching beyond the prison wall, the voice of the hunger striker implicates us all in its challenge to decide what world we seek to inhabit."—Irish Times

“The hunger strike’s significance lies in allowing captives and outsiders to disturb the carceral system’s control of space and time. These graphic, saddening stories are uncomfortable to read, but they are crucial to understanding that often complex dynamic.”—Times Literary Supplement

"The real originality of Refusal to Eat rests in its exploration of lesser-known hunger strikes. . . . There is much value in bringing all these hunger strikes together. Doing so renders visible many common threads in hunger strikers’ experience, and also their management by doctors’ governments across multiple geographical, historical and conflict contexts. Refusal to Eat speaks to a broad audience, having much to say to bioethicists as well as historians. . . . [and] both academic and non-scholarly audiences."—Journal of Social History

"Providing a gripping historical account of hunger strikes over the past century, Nayan Shah sheds light on the paradox of using the frailty of the human body as a political weapon, showing how strikers slowly kill themselves in order to secure a series of rights and political goals. Refusal to Eat is as riveting as it is illuminating."—Neve Gordon, coauthor of Human Shields: A History of People in the Line of Fire

"This sweeping account of the hunger strike as form of geopolitical protest manages to be both a total history and a primer for contemporary activism. Nayan Shah materializes the agony of embodied suffering and the global consequences of the refusal to eat in a truly devastating, inspiring, read."—Antoinette Burton, coeditor of Animalia: An Anti-Imperial Bestiary for Our Times

"In this global study of the use of the hunger strike over the course of the twentieth century—by suffragists, Irish republicans, Japanese American internees, Indian decolonial activists, South African anti-apartheid activists, and more—Shah offers an affecting analysis of an embodied political weapon of last resort and a meditation on the nature of modern state and carceral power and resistance to it."—Regina Kunzel, author of Criminal Intimacy: Prison and the Uneven History of Modern American Sexuality

"A true tour de force. Shah's writing is clear and accessible and simultaneously engages with high-level critical discourse; it invites the reader, no matter one's background, into a serious and sustained study of hunger striking and the marginalized subjects who practice it. I really cannot heap sufficient praise on this work."—Patrick Anderson, author of So Much Wasted: Hunger, Performance, and the Morbidity of Resistance

Part One: Hunger Striking in the Crisis of Imperial Democracy
1 • Suffragists and the Shaping of Hunger Striking
2 • The Medical Ethics of Forcible Feeding and a Brief History of Four Objects
3 • Irish Republicans Innovating Hunger Strikes for Anticolonial Rebellion
4 • Gandhi's Fasts, Prisoner Hunger Strikes, and Indian Independence 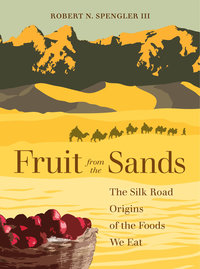 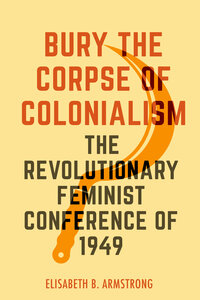 Bury the Corpse of Colonialism 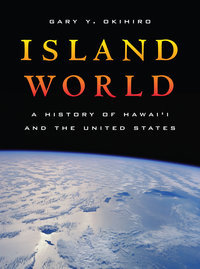 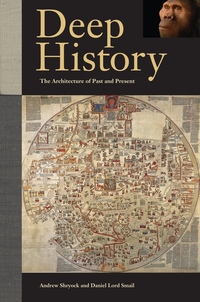 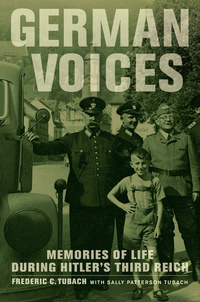