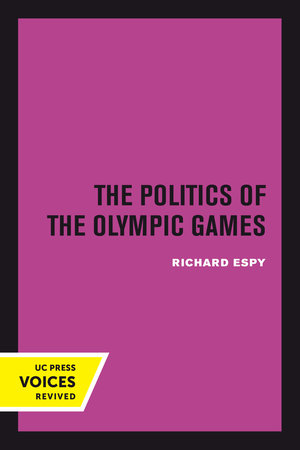 Espy discusses the relationship between the Olympic idea of international amity through sport competition and the reality of world affairs, how television has changed governmental views and use of the Olympic Games, and whether sports can be used legitimately as a political tool. He also recommends possible changes in the organizational structure of the event—or even the Olympic ideal itself—to help the Games achieve their intended result: an atmosphere of international good will.
This title is part of UC Press's Voices Revived program, which commemorates University of California Press’s mission to seek out and cultivate the brightest minds and give them voice, reach, and impact. Drawing on a backlist dating to 1893, Voices Revived makes high-quality, peer-reviewed scholarship accessible once again using print-on-demand technology. This title was originally published in 1979, followed by a paperback in 1981.

At the original time of publication, Richard Espy was a working journalist with a special interest in the Olympic Games and international politics.

“At the Olympic Games, the sports page meets the front page. . . . The history of the Olympics has ben as much as history of political strife as of athletic achievement. Richard Espy is concerned not only with the conflict between nationalist realities and internationalist ideals but with the impact of the Cold War and decolonization. He also examines such persistent issues as racism, amateurism, commercialism and the rising cost of putting on the quadrennial sporting extravaganza.”—Los Angeles Times Book Review

“Avery Brundage, President of the International Olympic Committee for twenty years, devoted his career to the Olympic ideal, the proposition that sports and politics do not mix. Espy’s book is a chronicle of how they were mixed from the start.”—Foreign Affairs

“The basic premise of this work is that . . . the modern Olympic Games represent a significant international political event. . . . Espy looks at the Olympic Games as they have been staged since the Second World War. . . . As [controversial] issues dominated the world political scene, so, also, did they dominate the Olympics. Time and again IOC officials had to make decisions on participation, boycott threats, and even the proper name of a country because of the current political climate. . . . This displacement of original goals is tied to the fact that a successful performance seems to have symbolic value as a source of prestige and power in world politics. . . . Politics, Espy concludes, are not an intrusion into the Olympic Games; they have been intrinsic to the Games since their organization.”—Annals


“Politics and sport have never really been kept separate, and the record suggests that they are never likely to be. . . . [This book] will be—or at least ought to be—required reading in foreign ministries and newsrooms around the world.”—Economist
Read More > 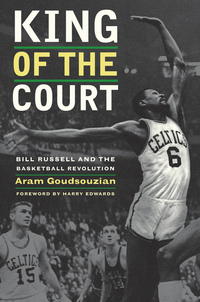 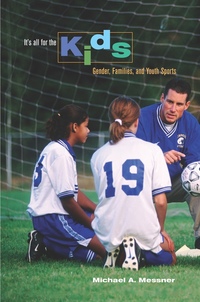 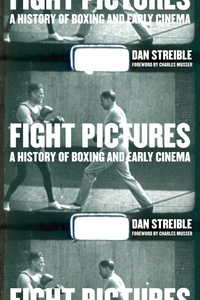 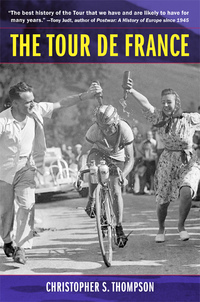