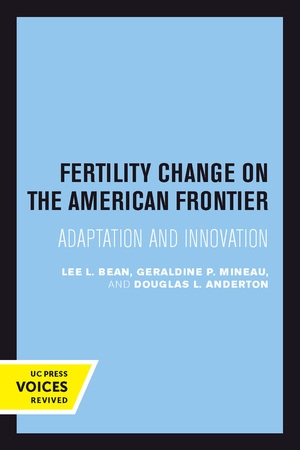 Fertility Change on the American Frontier Adaptation and Innovation

With findings that challenge conventional wisdom, Fertility Change on the American Frontier will interest demographers, sociologists, and historians. Examining the marriage and childbearing behavior of one predominantly L.D.S. (Mormon) population, the book calls into question traditional concepts and methods used to study high fertility populations. Mormons were responsible for the settlement, colonization, and development of one of America's last western frontiers. Availability of detailed information on marriage and childbearing, in a large file of approximately 185,000 family records, makes it possible to study the processes of the decline in fertility more extensively than has ever been done before in a major historical demographic study. The authors examine family formation among cohorts of women born between 1800 and 1899 and contrast two competing explanations of fertility change among Western societies: an adaptation argument versus an innovation argument. They demonstrate that the process of increasing fertility limitation beginning in the later part of the nineteenth century involves more than simply stopping childbearing after a given family size has been achieved. It reflects the adoption of a pattern of child spacing indicating a commitment to family limitation early in the marriage cycle. Clearly we must reexamine earlier studies which assumed that high-fertility populations were not interested in or aware of the possibilities of fertility control. Fertility control can no longer be treated as an innovation of Western industrial societies or as an innovation introduced through national family planning programs. We see that among the Utah frontier population marriage and childbearing represented a rational adaptation to a set of rapidly changing social and economic conditions. Without adequate technologies for family limitation, this population was nevertheless successful in reducing family size quickly and dramatically, once the presumed opportunities of the frontier disappeared. This title is part of UC Press's Voices Revived program, which commemorates University of California Press’s mission to seek out and cultivate the brightest minds and give them voice, reach, and impact. Drawing on a backlist dating to 1893, Voices Revived makes high-quality, peer-reviewed scholarship accessible once again using print-on-demand technology. This title was originally published in 1990.

"The strength of this book comes from its use of a unique data set of Mormon genealogies that allows the authors to look back to the beginning of the demographic transition among the Mormons and to form the sophisticated, no nonsense approach to its analysis." —Warren C. Sanderson, State University of New York at Stony Brook "Very important both for historical demography and for our evaluation of the theory about, and methodology relating to, fertility change, both in Western societies and in currently developing countries." —Judith Blake, University of California, Los Angeles 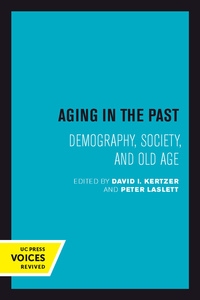 Aging in the Past 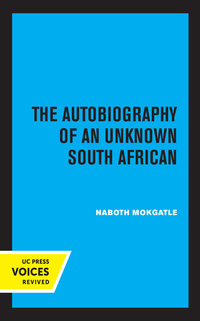 The Autobiography of an Unknown South African 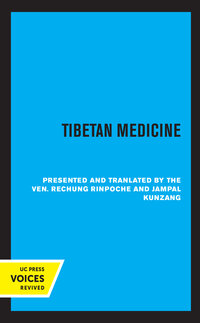 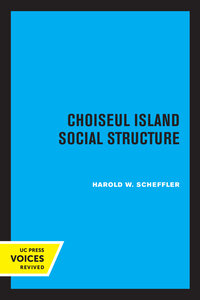 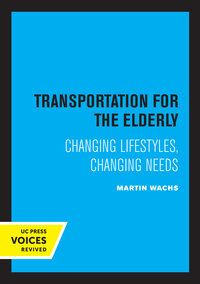 Transportation for the Elderly 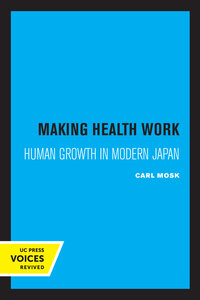 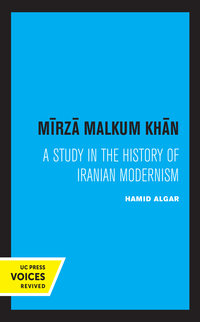 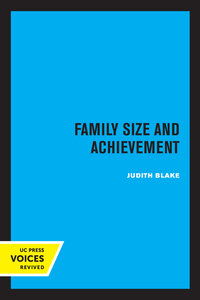 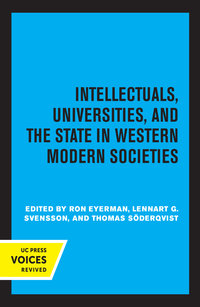 Intellectuals, Universities, and the State in Western Modern Societies 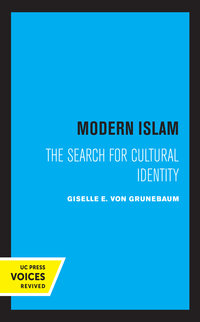