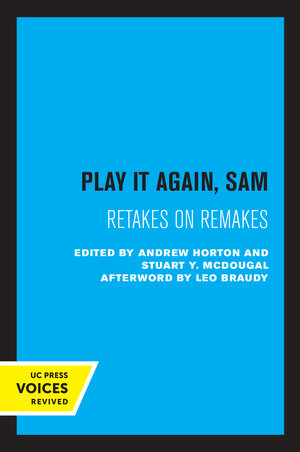 This title was originally published in 1998.

Play It Again, Sam is a timely investigation of a topic that until now has received almost no critical attention in film and cultural studies: the cinematic remake. As cinema enters its second century, more remakes are appearing than ever before, and these writers consider the full range: Hollywood films that have been recycled by Hollywood, such as The Jazz Singer, Cape Fear, and Robin Hood; foreign films including Breathless; and Three Men and a Baby, which Hollywood has reworked for American audiences; and foreign films based on American works, among them Yugoslav director Emir Kusturica's Time of the Gypsies, which is a "makeover" of Coppola's Godfather films. As these essays demonstrate, films are remade by other films (Alfred Hitchcock went so far as to remake his own The Man Who Knew Too Much) and by other media as well.

The editors and contributors draw upon narrative, film, and cultural theories, and consider gender, genre, and psychological issues, presenting the "remake" as a special artistic form of repetition with a difference and as a commercial product aimed at profits in the marketplace. The remake flourishes at the crossroads of the old and the new, the known and the unknown. Play It Again, Sam takes the reader on an eye-opening tour of this hitherto unexplored territory. 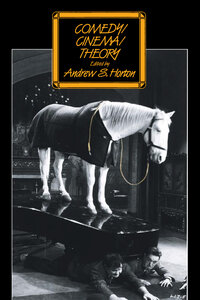 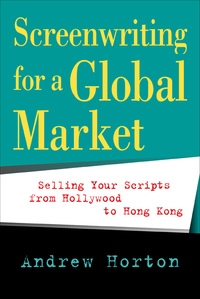 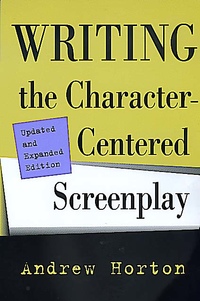 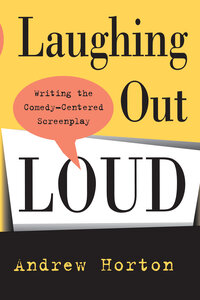