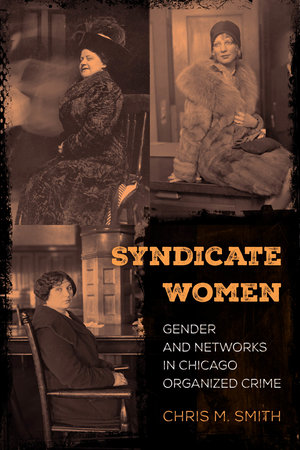 In Syndicate Women, sociologist Chris M. Smith uncovers a unique historical puzzle: women composed a substantial part of Chicago organized crime in the early 1900s, but during Prohibition (1920–1933), when criminal opportunities increased and crime was most profitable, women were largely excluded. During the Prohibition era, the markets for organized crime became less territorial and less specialized, and criminal organizations were restructured to require relationships with crime bosses. These processes began with, and reproduced, gender inequality. The book places organized crime within a gender-based theoretical framework while assessing patterns of relationships that have implications for non-criminal and more general societal issues around gender. As a work of criminology that draws on both historical methods and contemporary social network analysis, Syndicate Women centers the women who have been erased from analyses of gender and crime and breathes new life into our understanding of the gender gap.

For the Law and Society Association virtual conference, UC Press Senior Editor Maura Roessner will be on the panel Writing Academic Books on Sunday May 31st at 1 – 2:45 p.m. Eastern Time. …

Chris M. Smith is Assistant Professor of Sociology at the University of Toronto.

"With extensive archival analysis, attention to details and richness of data, the book provides a picturesque, entertaining yet rigorous picture of the unique illicit society of underground Chicago in the first 30 years of the 20th Century. . . . I highly recommend this book, which opens many historical, sociological, criminological, and organisational questions on gender inequalities and their structural contexts."—Global Crime

"Syndicate Women is a masterful piece of sociological detective work that brings to life the all-but-forgotten lives of the women entrepreneurs of Chicago’s gangster era. Smith builds an innovative theoretical argument supported by an unprecedented array of historical and network data. Move over, Al Capone—scholars will no longer be able to ignore the women who help create and sustain organized crime."—Andrew V. Papachristos, Professor of Sociology, Northwestern University

"Rich in historical detail, Syndicate Women brings to life the criminal activity of women—and men—of the Chicago underworld. Crime bosses have a part in this narrative, but it is the less prestigious positions—saloonkeeper and barmaid, brothel operator and worker—that Smith vividly captures. Using state-of-the-art network analysis, Smith shows how women offenders became increasingly marginalized as the Chicago syndicate prospered. A must-read for anyone theorizing or studying gender and crime." —Bill McCarthy, coauthor of Mean Streets: Youth Homelessness and Crime


"Smith provides rich description to set the scenes and eras and also draws from rigorous empirical analyses to make her analytic points." —Vanessa Panfil, author of The Gang's All Queer: The Lives of Gay Gang Members

"Smith’s research offers a framework that can be smoothly transposed beyond the Chicago crime scene to multiple other settings that are shaped by similar gender-related and power-struggle dynamics." —Carlo Morselli, author of Crime and Networks 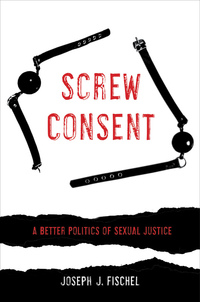 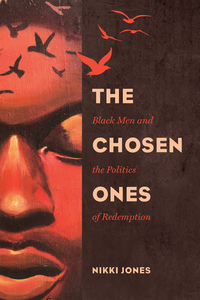