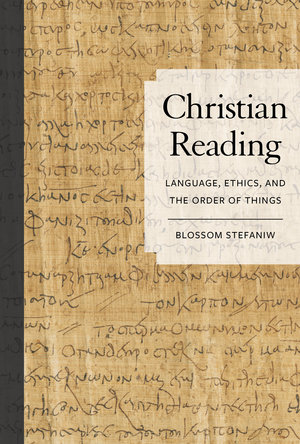 Christian Reading Language, Ethics, and the Order of Things

Christian Reading shifts the assumption that study of the Bible must be about the content of the Bible or aimed at confessional projects of religious instruction. Blossom Stefaniw focuses on the lesson transcripts from the Tura papyri, which reveal verbatim oral classroom discourse, to show how biblical texts were used as an exhibition space for the traditional canon of general knowledge about the world. Stefaniw demonstrates that the work of Didymus the Blind in the lessons reflected in the Tura papyri was similar to that of other grammarians in late antiquity: articulating the students’ place in time, their position in the world, and their connection to their heritage. But whereas other grammarians used revered texts like Homer and Menander, Didymus curated the cultural patrimony using biblical texts: namely, the Psalms and Ecclesiastes. By examining this routine epistemological and pedagogical work carried out through the Bible, Christian Reading generates a new model of the relationship of Christian scholarship to the pagan past.

Blossom Stefaniw is a Heisenberg Fellow of the German Research Council. She is the author of Mind, Text, and Commentary: Noetic Exegesis in Origen of Alexandria, Didymus the Blind, and Evagrius Ponticus.

"Stefaniw deserves credit for drawing attention back to the classroom setting of these texts, because they are precious evidence of how one real classroom worked in antiquity. . . . Stefaniw’s vivid and lively study returns attention to the teaching of a learned Alexandrian whose texts remain understudied."—Bryn Mawr Classical Review

"In sum, an orienting narrative, original translations of understudies texts, and thoughtful engagement with theory make this book required reading for anyone interested in ancient Christian reading practices. Its prose will make that requirement a joy."—Church History

"This book offers a compelling portrait of the legacy of Didymus the Blind. In a study that spans more than sixteen hundred years, Blossom Stefaniw reconstructs how Didymus's work integrating Christian theology and elements of the Greek classical tradition moved from the intellectual mainstream to obscurity—and how it was later rediscovered. This is intellectual history at its best."—Edward Watts, Alkiviadis Vassiliadis Endowed Chair and Professor of History, University of California, San Diego

"This book makes a brilliant and original contribution to our understanding not only of Didymus the Blind but of the interplay of classical and Christian discourse in the fourth century and the evolution of ancient education in the Late Roman world. Written with verve and passion, it is certain to stir debate and help bring Didymus into a wider conversation.”—Roger Bagnall, Emeritus Professor of Ancient History and Leon Levy Director Emeritus, Institute for the Study of the Ancient World, New York University

Prologue
1. A Narrative History of the Tura Papyri
2. Reading with a Grammarian
3. The Textual Patrimony: Knowledge, Language, and Reading
4. The Intellectual Patrimony: Ethics, Logic, and the Order of Things
5. Christian Reading: Chronography, Cartography, and Genealogy
Epilogue 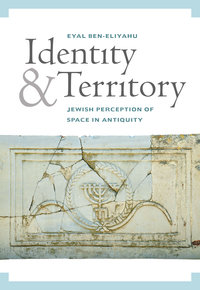 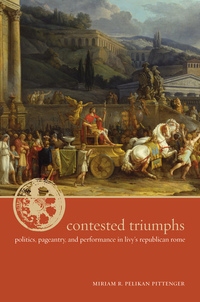 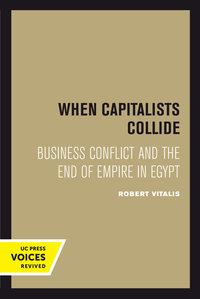 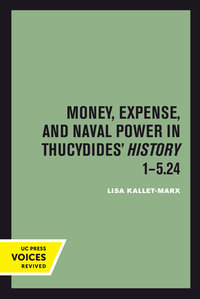 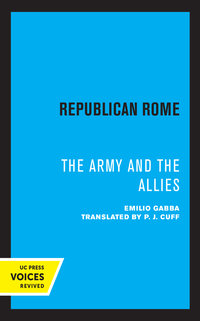 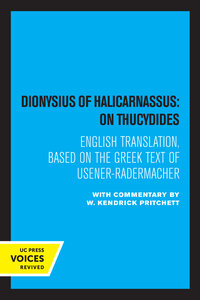 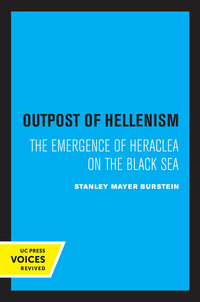 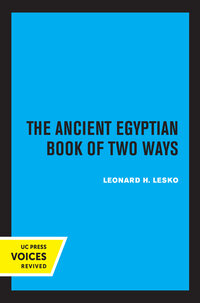