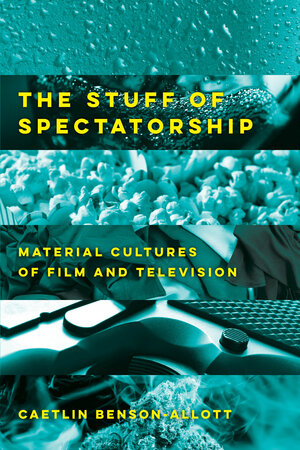 The Stuff of Spectatorship Material Cultures of Film and Television

Caetlin Benson-Allott is Provost's Distinguished Associate Professor of English and Film and Media Studies at Georgetown University and editor of JCMS: Journal of Cinema and Media Studies. She is author of Killer Tapes and Shattered Screens: Video Spectatorship from VHS to File Sharing and Remote Control.