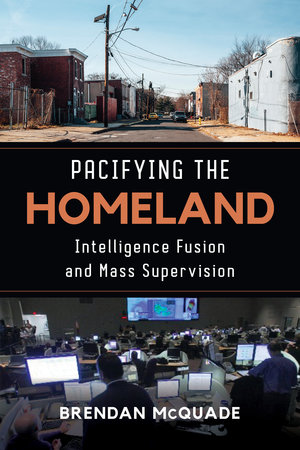 From the massive prison system of California, to an abolitionist sanctuary movement, and the reimagining of how to provide safety in Puerto Rico, the following recommended titles offer in-depth research on alternatives …

Brendan McQuade is Assistant Professor of Criminology at the University of Southern Maine.

"Through comprehensive research, McQuade offers a substantial contribution to studies in policing, surveillance, historical sociology, and social justice. . . . As the book makes clear, “mass supervision, an outgrowth and extension of mass incarceration, helps maintain the stark—and starkly racialized—inequalities that characterize the United States." Understanding intelligence fusion and mass supervision is necessary to challenge such conditions, an effort Pacifying the Homeland contributes to greatly."—Journal of Criminal Justice Education

"Pacifying the Homeland is part of a wave of much needed critical policing studies that at once echo an earlier era in the study of radical criminology, while also heralding the arrival of a new interventionist, unapologetic structural analysis of policing."—Punishment & Society

"This is a vitally important book."—Religious Studies Review

“Brendan McQuade’s superb study explores a persistent legacy of the fading War on Terror—a hidden proliferation of federal-state fusion centers for mass surveillance that make entire communities into open-air prisons. The pacification of Iraq may have failed, but the effort's technology has come home to become America’s main mechanism for mass supervision of criminalized minority populations.”—Alfred W. McCoy, author of In the Shadows of the American Century


“Ostensibly about the fusion center, this book is in fact much, much more. Taking the fusion center as a springboard, McQuade makes a telling and profoundly important contribution to our understanding of the ways in which the contemporary state manages the surplus populations dispossessed and criminalized by capital. McQuade's argument is rich in its theoretical contribution and its empirical analysis. Under this scrutiny, the fusion center emerges not simply as a new development in homeland security, but rather as a key technique in the contemporary fabrication of order.”—Mark Neocleous, Professor of the Critique of Political Economy, Brunel University London

“Pacifying the Homeland is essential reading for anyone interested in understanding how policing and surveillance have evolved in the twenty-first century. In this lucidly written account, Brendan McQuade introduces readers to fusion centers and how these are linked to mass surveillance and supervision. This book challenges us to ask better questions about how carcerality connects to capitalism and to the state. After you read this book for the first time, you will want to return to it again.”—Mariame Kaba, founder and director of Project NIA

“This is a work that dares to ask new questions, proceeds to deep analysis, and provides strong connections between its specific research object and the wider sociopolitical world in which it took shape and now operates. It provides fruitful ways of thinking about fusion centers, policing, security, and statehood.”—Christos Boukalas, author of Homeland Security, Its Law and Its State

1. Connecting the dots beyond counterterrorism and seeing past organizational failure
2. The rise and present demise of the workfare-carceral state
3. The institutionalization of intelligence fusion
4. Policing decarceration
5. Beyond cointelpro
6. Pacifying poverty
Conclusion: The Camden model and the Chicago
challenge 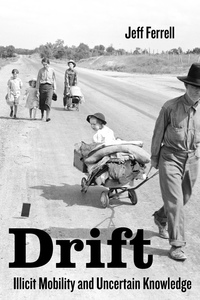 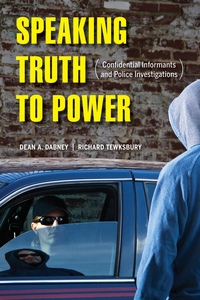 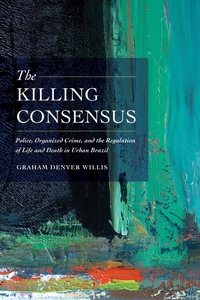 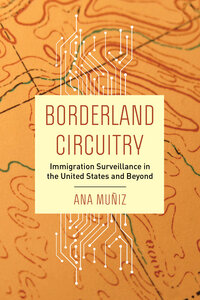 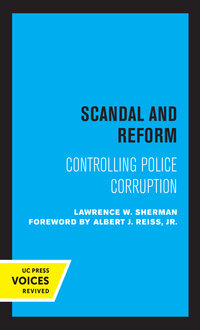 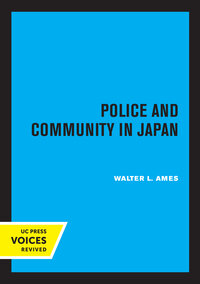 Police and Community in Japan 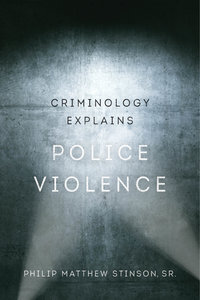 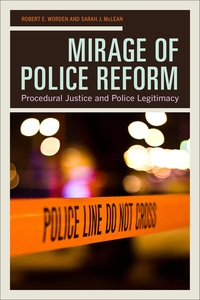 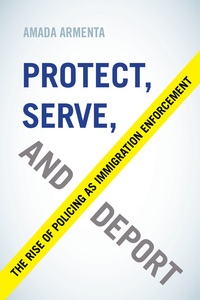