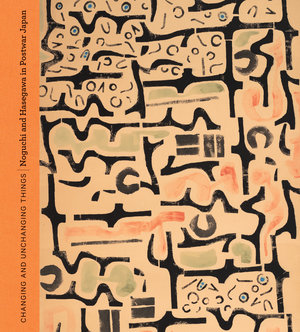 Changing and Unchanging Things Noguchi and Hasegawa in Postwar Japan

In May 1950 Isamu Noguchi (1904–88) returned to Japan for his first visit in 20 years. He was, Noguchi said, seeking models for evolving the relationship between sculpture and society—having emerged from the war years with a profound desire to reorient his work “toward some purposeful social end.” The artist Saburo Hasegawa (1906–57) was a key figure for Noguchi during this period, making introductions to Japanese artists, philosophies, and material culture. Hasegawa, who had mingled with the European avant-garde during time spent as a painter in Paris in the 1930s, was, like Noguchi, seeking an artistic hybridity. By the time Hasegawa and Noguchi met, both had been thinking deeply about the balance between tradition and modernity, and indigenous and foreign influences, in the development of traditional cultures for some time. The predicate of their intense friendship was a thorough exploration of traditional Japanese culture within the context of seeking what Noguchi termed “an innocent synthesis” that “must rise from the embers of the past.”

Changing and Unchanging Things is an account of how their joint exploration of traditional Japanese culture influenced their contemporary and subsequent work. The 40 masterpieces in the exhibition—by turns elegiac, assured, ambivalent, anguished, euphoric, and resigned—are organized into the major overlapping subjects of their attention: the landscapes of Japan, the abstracted human figure, the fragmentation of matter in the atomic age, and Japan’s traditional art forms.

Published in association with The Noguchi Museum.

Noguchi and Hasegawa Together Again

Opening on May 1, 2019 at The Noguchi Museum, Changing and Unchanging Things: Noguchi and Hasegawa in Postwar Japan is a major traveling exhibition tracing the consequential friendship and mutual influence between …

Dakin Hart is Senior Curator of the Isamu Noguchi Foundation and Garden Museum.

"Will undoubtedly be an important reference for future studies on Hasegawa, Noguchi, and postwar art by Japanologists and non-Japanologists alike."—Journal of Japanese Studies

FOUR Isamu Noguchi’s Memorial to the Dead of Hiroshima: The Monument that Never Was and an Artistic Vision Shared with Saburo Hasegawa NAOAKI NAKAMURA 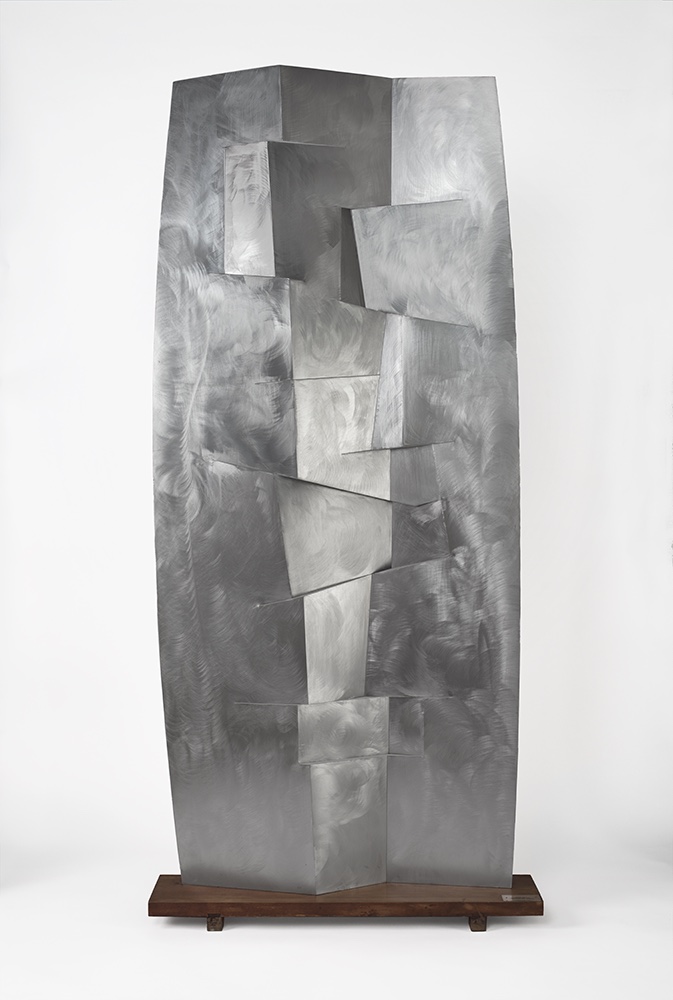 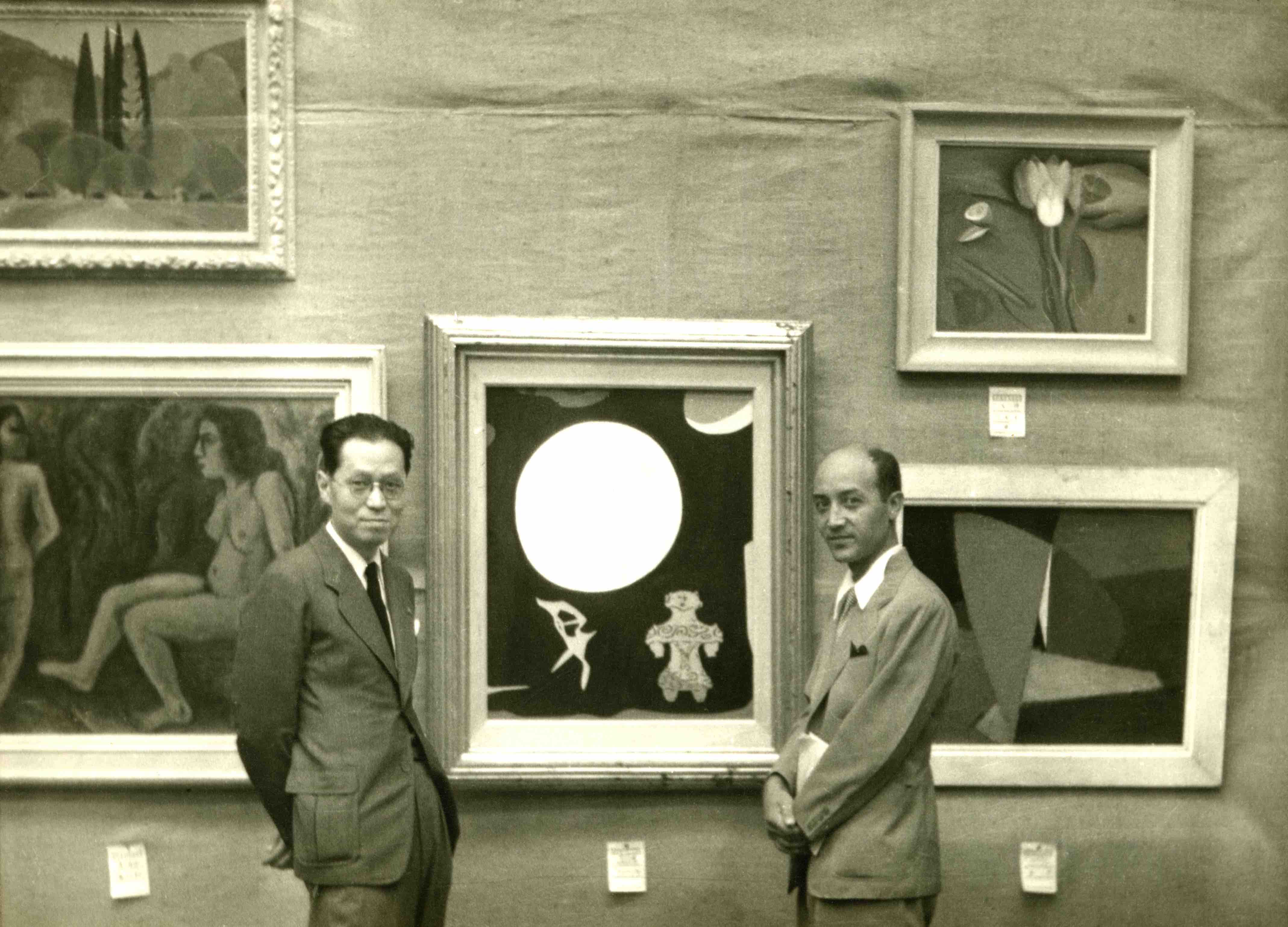 Saburo Hasegawa and Isamu Noguchi at an art exhibition with painting by Hasegawa featuring a Jomon figure, c. 1950. 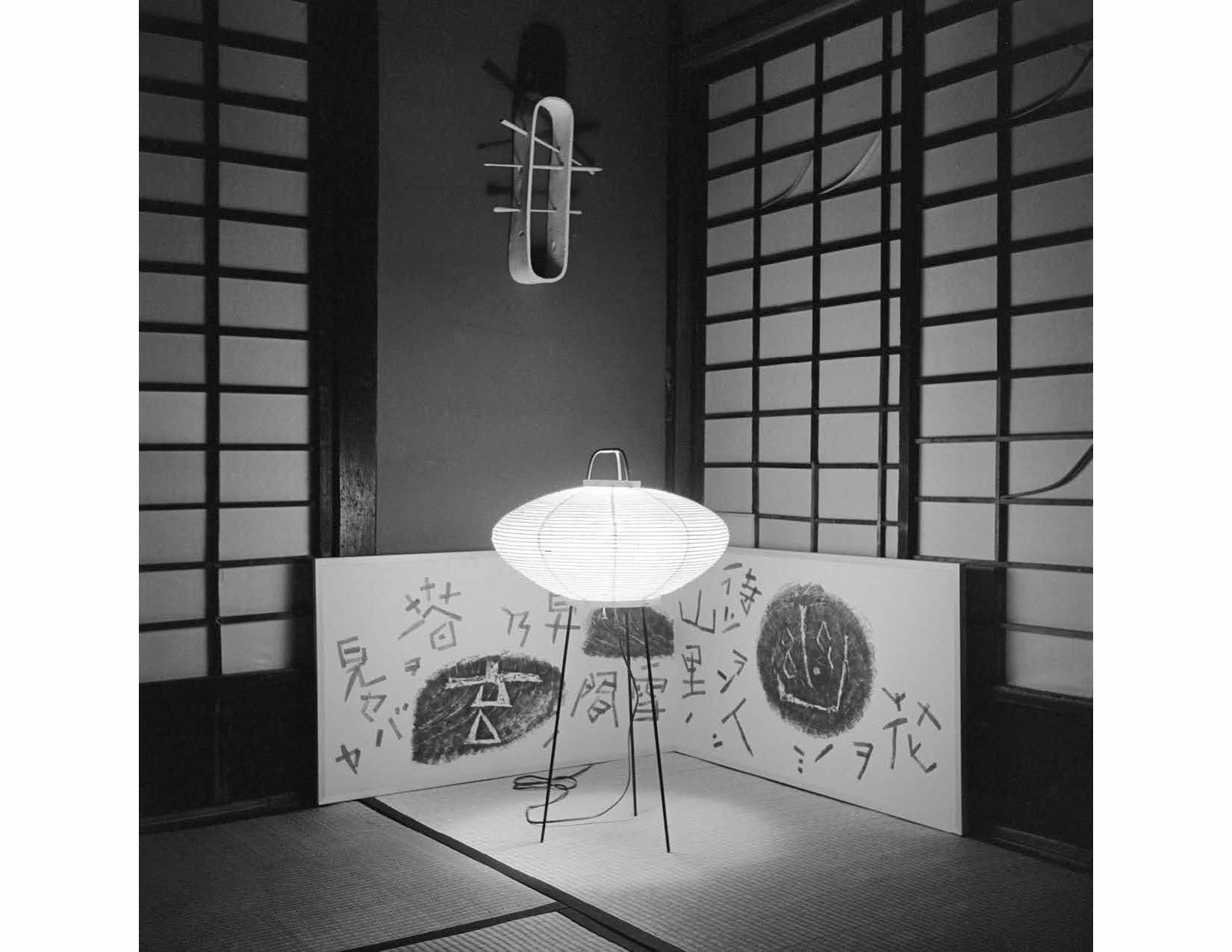 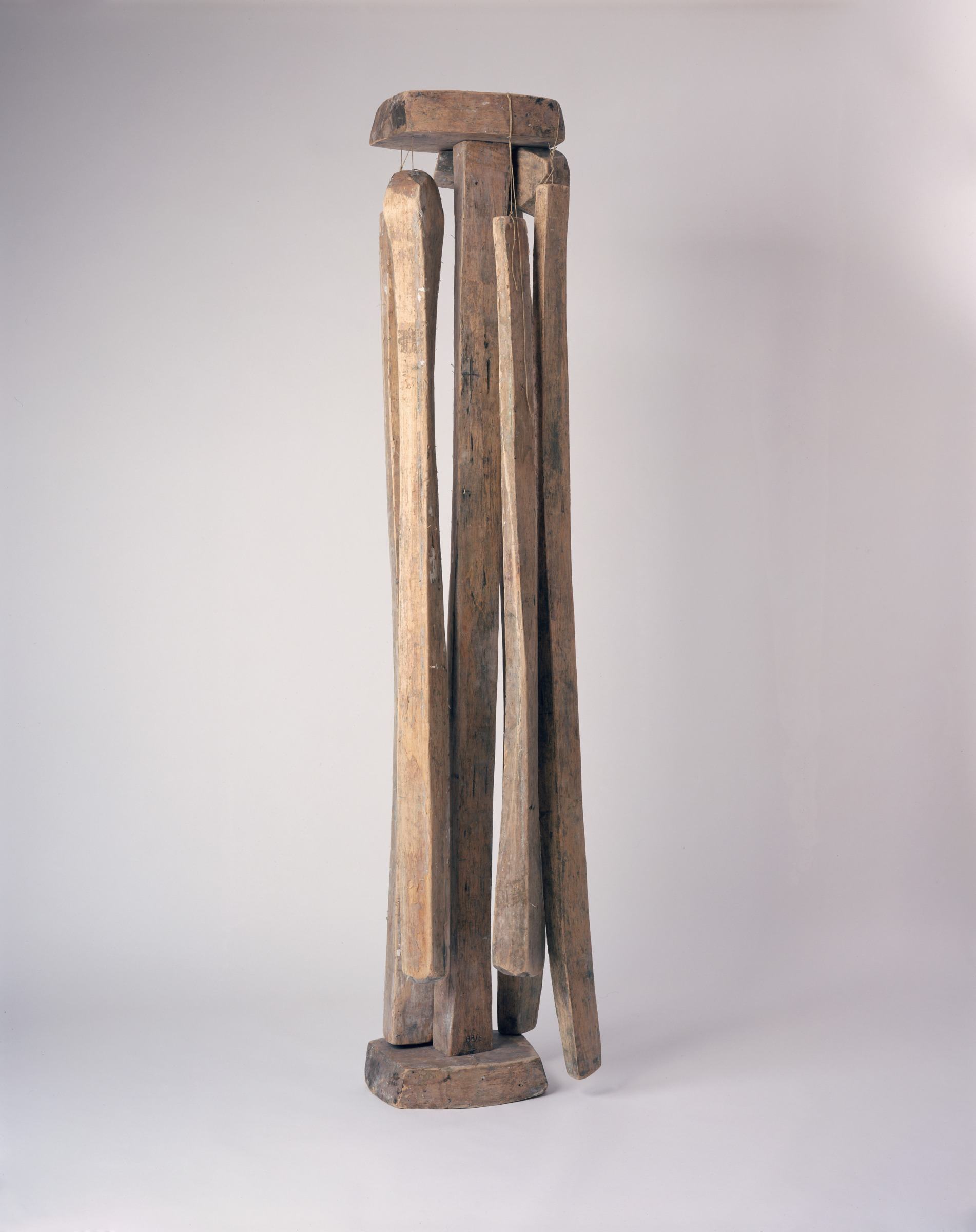 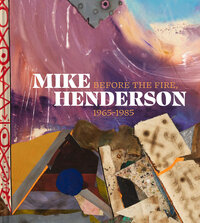 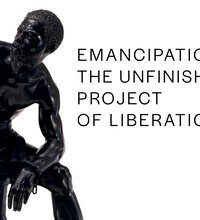 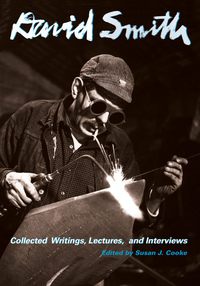 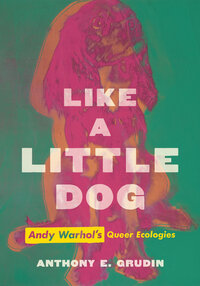