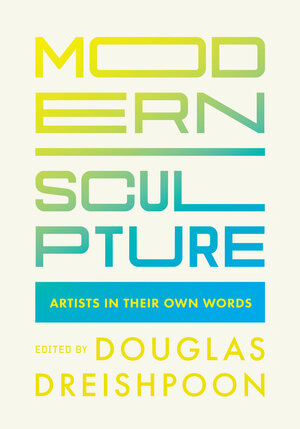 Modern Sculpture Artists in Their Own Words

This tapestry of primary sources is an essential primer on sculpture and its makers.

Modern Sculpture presents a selection of manifestos, documents, statements, articles, and interviews from more than ninety sculptors, including a diverse selection of contemporary sculptors. With this book, editor Douglas Dreishpoon defers to artists, whose varied points of view illuminate sculpture’s transformation—from object to action, concept to phenomenon—over the course of more than a century. Chapters arranged in chronological sequences highlight dominant stylistic, philosophical, and thematic threads uniting kindred groups. The result is an artist-centric history of sculpture as a medium of consequence and character.

Douglas Dreishpoon, Chief Curator Emeritus at the Albright-Knox Art Gallery, is currently director of the catalogue raisonné project at the Helen Frankenthaler Foundation and consulting editor at the Brooklyn Rail. He is the coauthor of Helen Frankenthaler: Late Works, 1988–2009.

"Modern Sculpture: Artists in Their Own Words is the most comprehensive anthology of reflections on sculpture by artists who have been defining and redefining its identity during the past 108 years. Douglas Dreishpoon's selections of artists and texts, and thematic groupings, provide welcome access to a startling array of voices, from whose words it is clear how sculpture became the term through which the creative boldness of modern art is most eloquently revealed."—Michael Brenson, art critic and art historian

"If we were to think of the notion of plasticity as being a sculptural form before it gets flattened out, as Matisse and Picasso (who were both painters and sculptors) would have pictorially and viscerally agreed, we would then argue how Paleolithic cave paintings must have started out with our ancestral hands touching the irregular surfaces of the cave walls before determining, however concave or convex they may feel, which segments would be fitting for the bodies of the animals and which may correlate to their surroundings. By ennobling the voices of artists, Douglas Dreishpoon has brilliantly concocted the history of modern and contemporary sculpture with flawless continuity while reaffirming that the sense of touch or being touched, materialized in the made object, is simply the truest testament of our existence. This is an essential reading for all artists and lovers of art indeed."—Phong H. Bui, cofounder, publisher, and artistic director of the Brooklyn Rail, Rail Editions, Rail Curatorial Projects, and the River Rail 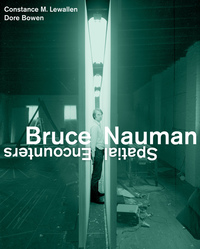 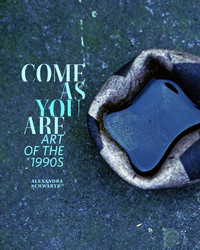 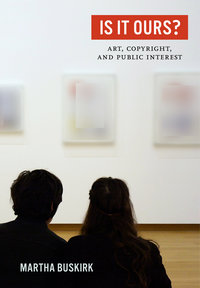 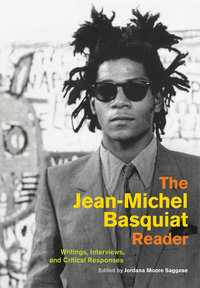 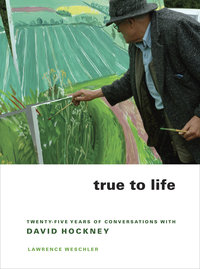 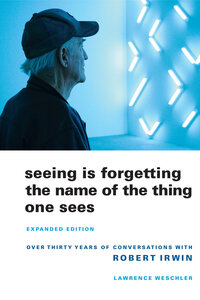 Seeing Is Forgetting the Name of the Thing One Sees 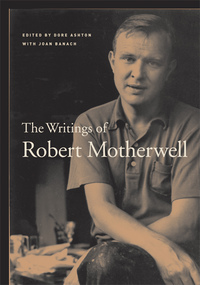 The Writings of Robert Motherwell