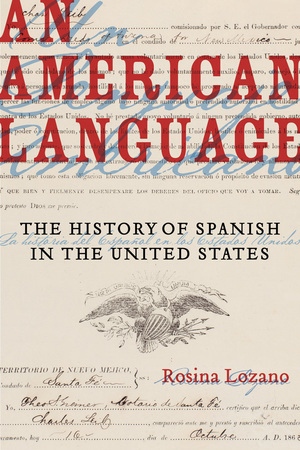 "An American Language has breadth and vision. . . . [and] the implications of its findings surely reach to our day."—Latin American Research Review