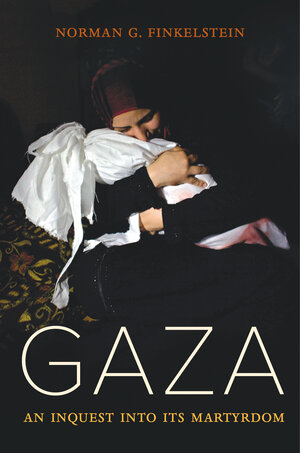 
Finkelstein’s magnum opus is both a monument to Gaza’s martyrs and an act of resistance against the forgetfulness of history. 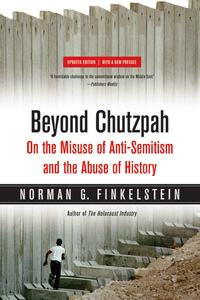 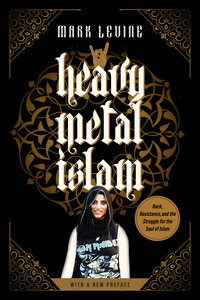