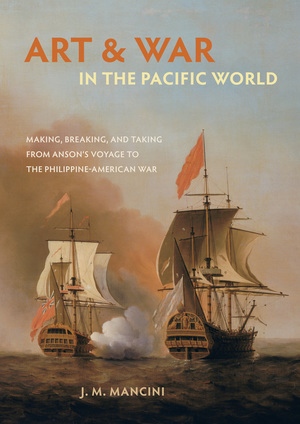 "Through its temporal, geographic, and maritime expansions, the book successfully articulates the limits of the spatial and scholarly borders that define American history and material culture studies. Art and War in the Pacific World demonstrates that the geographic boundaries of colonies, nations, and continents that determine the divisions of our fields are largely of scholarly making. Examining the far more complicated worlds of early modern and modern actors in the Pacific Americas brings provocative new questions to light."—Winterthur Portfolio 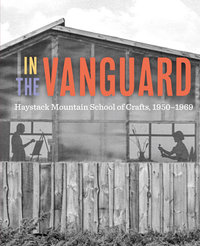