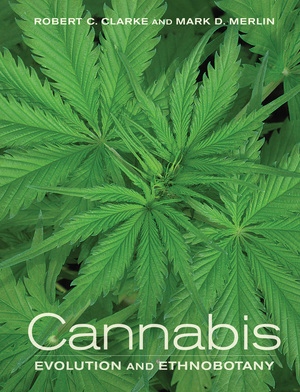 Cannabis: Evolution and Ethnobotany is a comprehensive, interdisciplinary exploration of the natural origins and early evolution of this famous plant, highlighting its historic role in the development of human societies. Cannabis has long been prized for the strong and durable fiber in its stalks, its edible and oil-rich seeds, and the psychoactive and medicinal compounds produced by its female flowers. The culturally valuable and often irreplaceable goods derived from cannabis deeply influenced the commercial, medical, ritual, and religious practices of cultures throughout the ages, and human desire for these commodities directed the evolution of the plant toward its contemporary varieties. As interest in cannabis grows and public debate over its many uses rises, this book will help us understand why humanity continues to rely on this plant and adapts it to suit our needs.

Robert C. Clarke is Cannabis researcher and Projects Manager for the International Hemp Association in Amsterdam and the author of Marijuana Botany and Hashish!
Mark D. Merlin is Botany Professor at University of Hawai’i at Manoa and author of On the Trail of the Ancient Opium Poppy.

"This well-written work will be useful for freshmen through seniors in higher educations. Researchers and teachers will also find it extremely helpful, and it will intrigue even casual readers."—L Swatzell CHOICE Magazine

"Sure to entertain any cannabis fan."—Mitch Earleywine High Times

"Clarke and Merlin have crafted a volume in which each chapter can easily stand alone and will be accessible to a wide range of readers."—The AAG Review OF BOOKS

"Well-organized, accessible, and comprehensive . . . a reference that should be in the possession of experts as well as aficionados."—The Quarterly Review of Biology

"The authors boldly demonstrate their capacity to survey both the biological evolution and widely varied human cultures' uses of cannabis. In doing so, they have produced a work that is thorough, globally ambitious, and carefully constructed. The extraordinary power and range of their cross-cultural perspectives are likely to elicit fresh consideration of familiar studies." —Richard Tucker, School of Natural Resources and Environment, University of Michigan

"Cannabis is one of the best, if not the best history of the extraordinary plant Cannabis sativa that I have read. It is encyclopedic in its scope, painstakingly documented, and well written. A must for libraries, cannabis scholars and the growing number of readers who are interested in this remarkable plant." —Lester Grinspoon, Emeritus Associate Professor of Psychiatry at Harvard Medical School and author of Marihuana Reconsidered and Marihuana, the Forbidden Medicine


"This is a unique and valuable work. It aptly summarizes the voluminous literature on cannabis to bring the reader a better understanding of its origins and uses, as well as the relationship with man, its chief employer and manipulator. The authors' experience in the subject makes them uniquely qualified to synthesize and interpret the material in a coherent manner." —Ethan Russo, President of the International Cannabinoid Research Society
Read More >

Introduction to the Multipurpose Plant Cannabis
In the beginning: Circumstances of early human contact with Cannabis
A brief summary of the long and diverse history of relationships between Cannabis and humans
What shall we call these plants?
Should we praise or condemn this multipurpose plant?
What we discuss in this book

Chapter 3: Cultural Diffusion of Cannabis
Introduction
Methodology: The multidisciplinary approach
Types of archaeobotanical evidence for Cannabis
Seeds, fibers, pollen, fiber and seed impressions, other carbonized remains, chemical analysis and phytoliths
Written records of Cannabis presence and use
Non-human agencies affecting the geographical range of Cannabis
Human impact on the dispersal and expanding geographical range of Cannabis
Early relationships among humans and Cannabis in Central Asia
Fishing and hemp
Hemp, humans and horses in Eurasia
Scythians and Cannabis
Archaeological and historical evidence for the spread of Cannabis
Diffusion throughout East Asia
Diffusion from northeastern China into Korea and Japan
Diffusion into South Asia
Archaeobotanical evidence from South Asia
Diffusion into Southwest Asia and Egypt
Diffusion into Europe and the Mediterranean
Romania, Bulgaria, Hungary, Poland, Baltic region, Finland, Austria, Czech Republic and Slovakia, Germany, Switzerland, Northern France, Iberian Peninsula, Netherlands, Sweden, Norway, Denmark, British Isles, and the Mediterranean
Dispersal phases within and beyond Eurasia
Phase One: Primary dispersal across Eurasia – ca. 10,000 to 2000 BP
Phase Two: Spread into Africa and Southeast Asia - ca. 2000 to 500 BP
Phase Three: Migration to the New World - 1545 to 1800
Phase Four: Migration to the New World - 1800 to 1945
Phase Five: Migration after the Second World War - 1945 to 1990
Phase Six: Artificial environments and the proliferation of industrial hemp – 1990 to the present
Summary and conclusions: Cannabis' dispersal from an evolutionary point of view

Chapter 4: History of Cannabis Use for Fiber
Introduction
Textile basics
Historical and archaeological evidence for Cannabis fiber use in China
Hemp in clothing, lacquerware, weapons and ships in ancient China
Traditional Korea
Contemporary South Korea and North Korea
Ancient Japan and hemp
Ancient evidence from South Asia, Southwest Asia and Egypt
The ancient Mediterranean region
Ancient Europe north of the Mediterranean
Hemp fiber use spreads to the New World
Some aspects of the recent history of hemp
Cannabis and paper
Advent and early history of papermaking in China
Hemp paper in ancient Korea and Japan
Dispersal to North Africa and Europe
Hemp paper production in North America
Summary and conclusions

Chapter 6: Historical Aspects of Psychoactive Cannabis Use for Ritual and Recreation
Introduction
Discovery of the euphoriant properties of Cannabis in Eurasia.
Central Asia
China
Taoism and tales of Ma Gu
India and Nepal
Was Soma Cannabis?
South Asian psychoactive Cannabis products
Hindu acceptance of ritual bhang use
Shiva worship and Cannabis
Other occasions on which bhang was used
Worship of the bhang plant
Mongols and Cannabis
Southwest Asia, the Mediterranean, Africa and Europe
The advent of Cannabis smoking: Tobacco meets hashish
Summary and conclusions 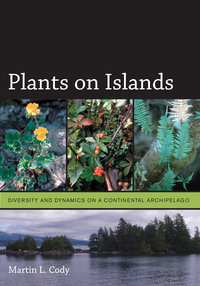 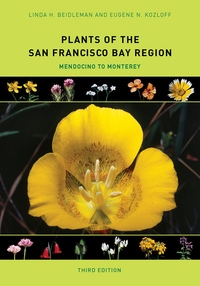 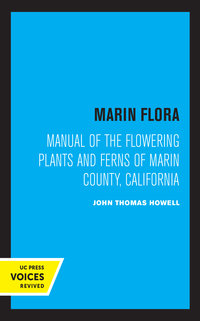 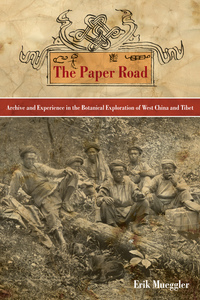 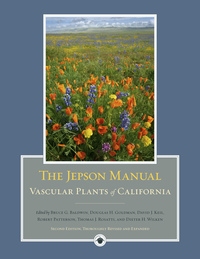