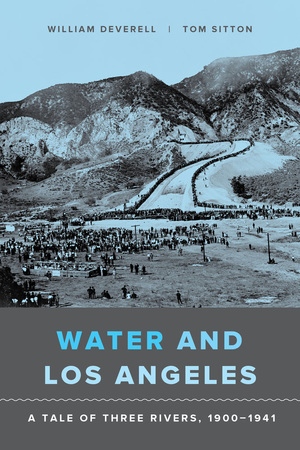 William Deverell is Professor of History at the University of California and Director of the Huntington-USC Institute on California and the West. Tom Sitton is a curator emeritus of history from the Natural History Museum of Los Angeles County. Together, they are authors of California Progressive Revisited and Metropolis in the Making.

"Water and Los Angeles uses original documents, first-hand accounts of boosters and critics, and a compelling narrative to tell for the first time in a rich but concise form the interrelated histories of the three rivers--the Los Angeles, the Owens, and the Colorado--whose taming created modern Los Angeles. This is an invaluable new source book by two preeminent authorities on Los Angeles history."—Steven P. Erie, University of California, San Diego

"Energized by a conviction of geography as destiny, this innovative docudrama of primary sources reveals the process whereby the Colorado River system propelled the urbanization of the American West.  As such, Water and Los Angeles constitutes a breakthrough fusion of environmental, engineering, urban, and political perspectives."—Kevin Starr, University of Southern California

"This book offers an accessible, readable account of the importance of rivers to the development of modern Los Angeles. While the channeling and polluting of the Los Angeles River, not to mention the taking of the Owens River, have long been part of the city’s lore in both popular culture and regional collective memory, there are no other works, to my knowledge, that lay out the story so clearly.”— Sarah Schrank, Professor of History, California State University, Long Beach

"Over the past decades, the history of Los Angeles, the history of the urban American West, and environmental history have all received increasing attention, yet few studies bring these topics together. Through a history of Los Angeles and the three rivers that helped to create it, this volume crosses several areas of scholarship to create an original and valuable contribution to research and teaching."—Nicolas G. Rosenthal, author of Reimagining Indian Country: Native American Migrationand Identity in Twentieth-Century Los Angeles

Introduction
1. Rivers of Growth
2. Harnessing the Rivers
3. Rivers in Nature
Epilogue: What’s Next? What’s the Future? 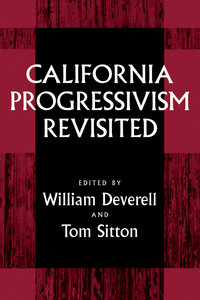 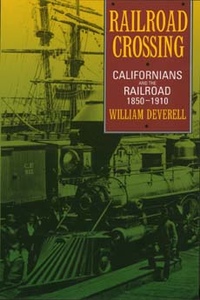