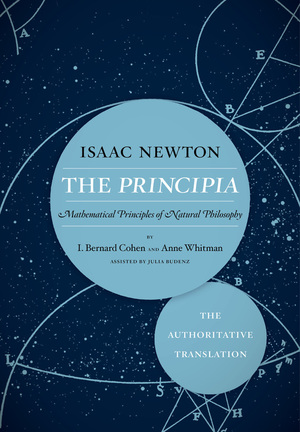 The Principia: The Authoritative Translation Mathematical Principles of Natural Philosophy

The translation-only edition of this preeminent work is truly accessible for today's scientists, scholars, and students.