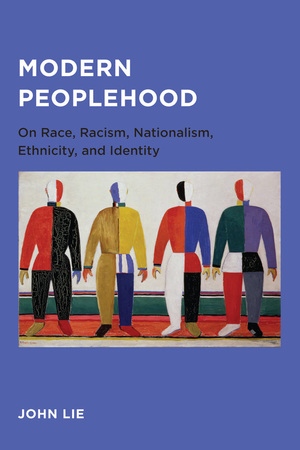 In modern states, John Lie argues, ideas of race, ethnicity, and nationality can be subsumed under the rubric of "peoplehood." He argues indeed, that the modern state has created the idea of peoplehood. That is, the seemingly primitive, atavistic feelings of belonging associated with ethnic, racial, and national identity are largely formed by the state. Not only is the state responsible for the development and nurturing of these feelings, it is also responsible for racial and ethnic conflict, even genocide. When citizens think of themselves in terms of their peoplehood identity, they will naturally locate the cause of all troubles--from neighborhood squabbles to wars--in racial, ethnic, or national attitudes and conflicts. Far from being transhistorical and transcultural phenomena, race, ethnicity, and nation, Lie argues, are modern notions--modernity here associated with the rise of the modern state, the industrial economy, and Enlightenment ideas.

John Lie is C. K. Cho Professor of Sociology at the University of California, Berkeley.

"[A] most impressive achievement by an extraordinarily intelligent, courageous, and—that goes without saying—'well-read' mind. The scope of this work is enormous: it provides no less than a comprehensive, historically grounded theory of 'modern peoplehood,' which is Lie’s felicitous umbrella term for everything that goes under the names 'race,' 'ethnicity,' and nationality.'" Christian Joppke, American Journal of Sociology

"Lie's objective is to treat a series of large topics that he sees as related but that are usually treated separately: the social construction of identities, the origins and nature of modern nationalism, the explanation of genocide, and racism. These multiple themes are for him aspects of something he calls 'modern peoplehood.' His mode of demonstration is to review all the alternative explanations for each phenomenon, and to show why each successively is inadequate. His own theses are controversial but he makes a strong case for them. This book should renew debate." Immanuel Wallerstein, Yale University and author of The Decline of American Power: The U.S. in a Chaotic World 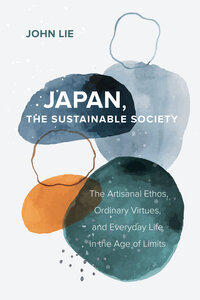