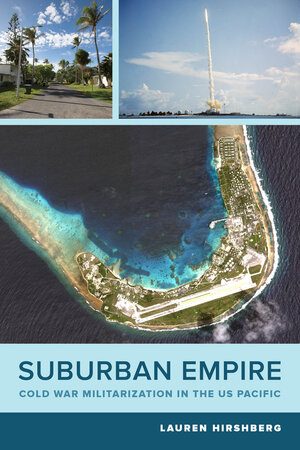 Suburban Empire Cold War Militarization in the US Pacific

Suburban Empire takes readers to the US missile base at Kwajalein Atoll in the Marshall Islands, at the matrix of postwar US imperial expansion, the Cold War nuclear arms race, and the tide of anti-colonial struggles rippling across the world. Hirshberg shows that the displacement of indigenous Marshallese within Kwajalein Atoll mirrors the segregation and spatial politics of the mainland US as local and global iterations of US empire took hold. Tracing how Marshall Islanders navigated US military control over their lands, Suburban Empire reveals that Cold War–era suburbanization was perfectly congruent with US colonization, military testing, and nuclear fallout. The structures of suburban segregation cloaked the destructive history of control and militarism under a veil of small-town innocence.

Lauren Hirshberg is Assistant Professor of History at Regis University in Denver, Colorado.

"Suburban Empire is a riveting, virtually unknown story of modern settler colonialism, war, environmental catastrophe, and the terrible price of the US national security state. But it is also a story of how the people of the Marshall Islands and Kwajalein Atoll have continually resisted occupation, imperialism, and the existential threat of nuclear weapons and the military-industrial assault on the earth. And as Lauren Hirshberg astutely demonstrates, defending their islands means saving the planet. Our survival may depend on what happens in the middle of the Pacific Ocean."—Robin D.G. Kelley, author of Freedom Dreams: The Black Radical Imagination

"Miniature golf? Really? This, it turns out, has been integral to US militarized colonial occupation of Kwajalein and the Marshall Islands. Lauren Hirshberg has used gritty detail here to open my eyes—wide—to exactly how American colonization and now neocolonialism works in the Pacific. She also has woken me up to the Marshallese organized resistance. This is a book for now, right now."—Cynthia Enloe, author of The Big Push: Exposing and Challenging the Persistence of Patriarchy

"What is suburbia? According to Lauren Hirshberg, it is a US missile facility disguised as a suburban utopia of golf courses, movie theaters, and residential homes in Kwajalein, an atoll located in the Marshall Islands. Timely, insightful, and compelling, her study offers new directions for analyzing the relationships between the built environment, indigenous resistance, land dispossession, nuclear violence, and racial segregation in Kwajalein and the wider Pacific."—Keith L. Camacho, author of Sacred Men: Law, Torture, and Retribution in Guam


"A groundbreaking book. Hirshberg succeeds in problematizing American ideas of 'security.' Suburban Empire demonstrates how spaces like Kwajalein and Ebeye, as distant as they might seem to a US audience, are in fact not exceptional or anomalous atolls, but rather mirrors of US politics and culture."—Jana K. Lipman, author of Guantánamo: A Working-Class History between Empire and Revolution

"With visionary scope and a dynamic act of critical cartography, this book reveals how the concept of Cold War security unfolded in an American suburb—in this case, one more than four thousand miles from the US mainland, at Kwajalein Atoll. Reimagining the politics of locality and distance as forms of colonial and racial power in patient, ethical, closely attentive prose, it also marks a century of Marshallese activism devoted to revaluing security as indigenous health, land, and life."—Andrew Friedman, author of Covert Capital: Landscapes of Denial and the Making of U.S. Empire in the Suburbs of Northern Virginia

"This extraordinary study of the postwar Marshall Islands connects the history of gender, labor, and suburbanization to US colonialism. It also uncovers the anticolonial strategies of the Marshallese people who bore the brunt of US military expansion. The result is a dazzling work that changes how we see domestic and global US history."—Julie Greene, Professor of History, University of Maryland

"This excellent, important book details an often-overlooked part of US military and imperial conquest and domination since World War II, the effects on locals, and the larger implications for the United States. Hirshberg's ethnography of both the military base and the local Marshallese community is all too rare. Her analysis of the US American workers, including the importing of explicitly racist costumes and rituals, is especially original."—David Vine, author of The United States of War

Introduction—Home on the Range: US Empire and Innocence in the Cold War Pacific

1. From Wartime Victory to Cold War Containment in the Pacific:
Building the Postwar US Security State on Marshallese Insecurity
2. New Homes for New Workers: Colonialism, Contract, and Construction
3. Domestic Containment in the Pacific: Segregation and Surveillance on Kwajalein
4. “Mayberry by the Sea”: Americans Find Home in the Marshall Islands
5. Reclaiming Home: Operation Homecoming and the Path toward Marshallese
Self-Determination
6. US Empire and the Shape of Marshallese Sovereignty in the “Postcolonial” Era

Conclusion: Kwajalein and Ebeye in a New Era of Insecurity 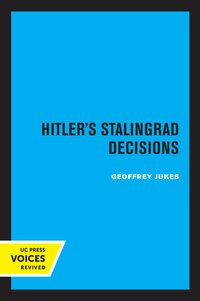 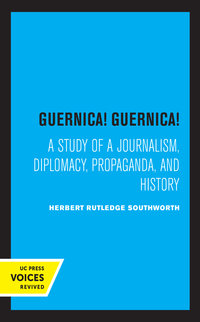 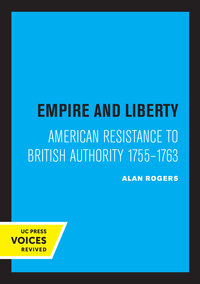 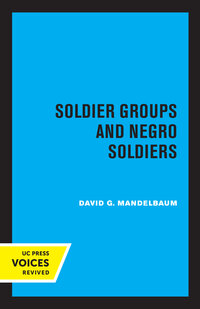