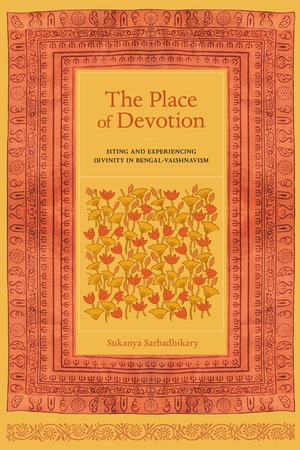 The Place of Devotion Siting and Experiencing Divinity in Bengal-Vaishnavism

Hindu devotional traditions have long been recognized for their sacred geographies as well as the sensuous aspects of their devotees' experiences. Largely overlooked, however, are the subtle links between these religious expressions. Based on intensive fieldwork conducted among worshippers in Bengal’s Navadvip-Mayapur sacred complex, this book discusses the diverse and contrasting ways in which Bengal-Vaishnava devotees experience sacred geography and divinity. Sukanya Sarbadhikary documents an extensive range of practices, which draw on the interactions of mind, body, and viscera. She shows how perspectives on religion, embodiment, affect, and space are enriched when sacred spatialities of internal and external forms are studied at once.

“Sophisticated in areas of theory, The Place of Devotion teases out the subtle nuances of affect for four groups within the Gaudiya Vaishnava community, demonstrating not only how they differ, but how the differently interiorized experiences become social practices that generate strong empathic continuities.”—Tony K. Stewart, Gertrude Conaway Chair in Humanities, Vanderbilt University

“Sarbadhikary makes a crucial contribution to the current anthropology of Hinduism by showing the continued vibrancy of a feminine and ecstatic mode of religious experience that has refused to surrender to the masculinist thrust of modern religious reform."—Partha Chatterjee, Professor of Anthropology and South Asian Studies, Columbia University

"Sukanya Sarbadhikary is an ideal pilgrim - she makes an unusual intellectual journey from the modern academic world to a traditional world filled with intense religious experience. The work shows with exceptional analytical intelligence and subtlety the connection between the sites, sounds and affects of Vaisnava religiosity as it exists defiantly in the middle of the modern world. She produces an intricate and delicate picture of the diverse forms of religiosity in Navadvip – from the conventional goswamis, the quite different religiosity of the babajis, of the ordinary vaisnava householder, to the utterly modern, international version of this form of religious experience in ISCON devotees. She offers a complex account of the institutional forms, ascetic disciplines and musical raptures of Vaisnava religious life. It is an important contribution to our knowledge about how religion thrives in intimate interaction with modernity"—Sudipta Kaviraj, author of The Imaginary Institution of India 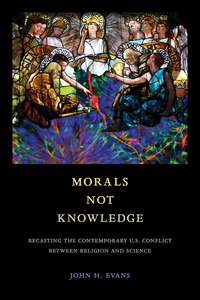 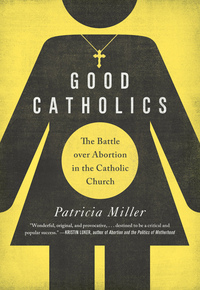 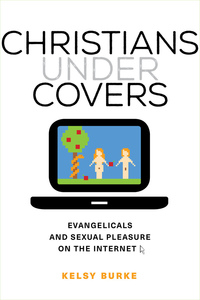 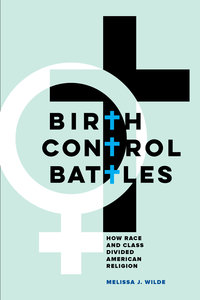 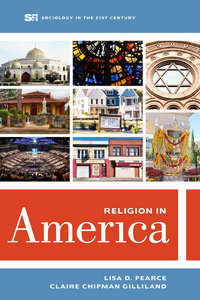 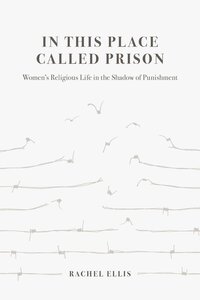 In This Place Called Prison 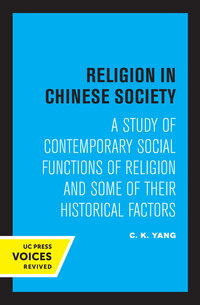 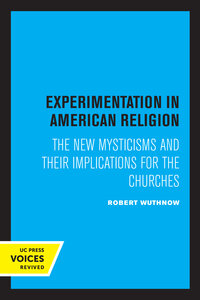 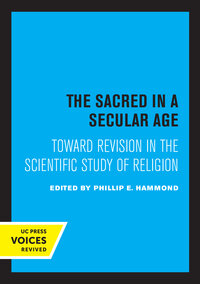 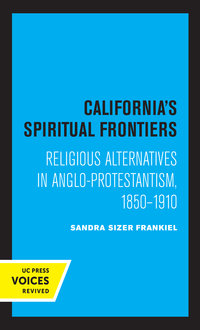