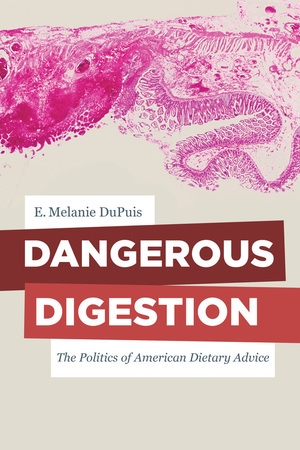 Throughout American history, ingestion (eating) has functioned as a metaphor for interpreting and imagining this society and its political systems. Discussions of American freedom itself are pervaded with ingestive metaphors of choice (what to put in) and control (what to keep out). From the country’s founders to the abolitionists to the social activists of today, those seeking to form and reform American society have cast their social-change goals in ingestive terms of choice and control. But they have realized their metaphors in concrete terms as well, purveying specific advice to the public about what to eat or not. These conversations about “social change as eating” reflect American ideals of freedom, purity, and virtue.

Drawing on social and political history as well as the history of science and popular culture, Dangerous Digestion examines how American ideas about dietary reform mirror broader thinking about social reform. Inspired by new scientific studies of the human body as a metabiome—a collaboration of species rather than an isolated, intact, protected, and bounded individual—E. Melanie DuPuis invokes a new metaphor—digestion—to reimagine the American body politic, opening social transformations to ideas of mixing, fermentation, and collaboration. In doing so, the author explores how social activists can rethink politics as inclusive processes that involve the inherently risky mixing of cultures, standpoints, and ideas.

E. Melanie DuPuis is Professor and Chair of the Department of Environmental Studies and Science at Pace University. She is author of Nature’s Perfect Food: How Milk Became America’s Drink, among other books.

"Dangerous Digestion is provocative and frequently fascinating, and its expansive consideration of dietary reform contributes in important ways to recent scholarship on food advice."—The Chronicle of Higher Education

“DuPuis challenges people to think differently about dietary reform and politics, and she does so with obvious creativity and historical knowledge.”—Julie Guthman, author of Weighing In: Obesity, Food Justice, and the Limits of Capitalism

“Melanie DuPuis reveals in her important new book that moral and dietary reform appear to go hand in hand—and that that’s a problem. Until we stop equating a pure personal diet with a good collective polity, we cannot construct a just food system. There is much to learn from the historical and contemporary tales DuPuis tells about struggles over dietary reform in America.”—Don Mitchell, author of They Saved the Crops: Labor, Landscape, and the Making of Industrial Agriculture in Bracero-Era California

“DuPuis shows how our adherence to ‘food rules’ and other nutritional advice has been driven by our national obsession with purity, which has stymied our ability to become a healthy society and made us dangerous to ourselves and to the world. Dangerous Digestion points the way beyond the dietary and political boundaries that bind us.”—Matt Garcia, author of From the Jaws of Victory: The Triumph and Tragedy of Cesar Chavez and the Farm Workers Movement 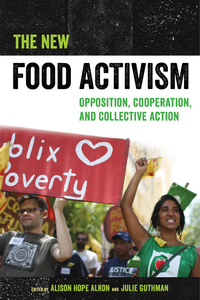 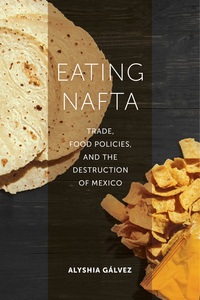 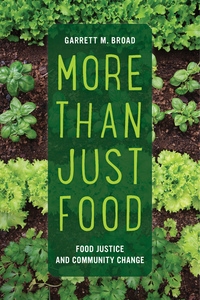 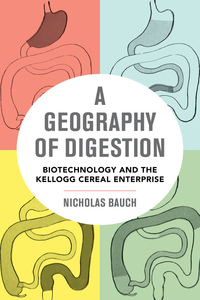