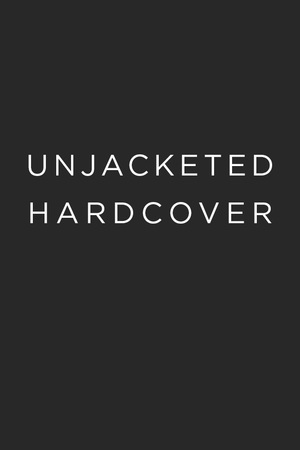 Preaching Islamic Renewal examines the life and work of Muhammad Mitwalli Sha‘rawi, one of Egypt's most beloved and successful Islamic preachers. His wildly popular TV program aired every Friday for years until his death in 1998. At the height of his career, it was estimated that up to 30 million people tuned in to his show each week. Yet despite his pervasive and continued influence in Egypt and the wider Muslim world, Sha‘rawi was for a long time neglected by academics. While much of the academic literature that focuses on Islam in modern Egypt repeats the claim that traditionally trained Muslim scholars suffered the loss of religious authority, Sha‘rawi is instead an example of a well-trained Sunni scholar who became a national media sensation. As an advisor to the rulers of Egypt as well as the first Arab television preacher, he was one of the most important and controversial religious figures in late-twentieth-century Egypt. Thanks to the repurposing of his videos on television and on the Internet, Sha‘rawi’s performances are still regularly viewed. Jacquelene Brinton uses Sha‘rawi and his work as a lens to explore how traditional Muslim authorities have used various media to put forth a unique vision of how Islam can be renewed and revived in the contemporary world. Through his weekly television appearances he popularized long held theological and ethical beliefs and became a scholar-celebrity who impacted social and political life in Egypt.

Jacquelene Brinton is Assistant Professor of Religious Studies and Director of Middle East Studies at the University of Kansas.

"Brinton's chronicle of this littleknown figure in the West not only informs us of some happenings in the Islamic world but hopefully convinces us that Islam is not so different from Christianity in having many different versions, in adapting to modern social and technological circumstances, and in displaying the creative potential to be modern and traditional, orthodox and renewable, at one and the same time."—Anthropology Review Database

“Preaching Islamic Renewal will be the most complete portrayal of Muhammad al-Sha'rawi that we have in English. The book is a comprehensive examination of the work of a very important figure in twentieth century Egyptian history.”—Gregory Starrett, Professor of Anthropology at the University of North Carolina at Charlotte

Acknowledgments Note on Transliterations and Translations 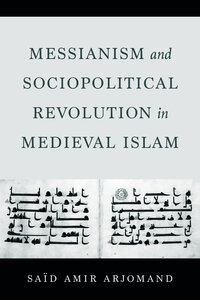