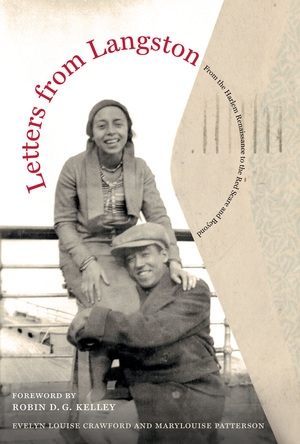 Poetry can be powerful because it succinctly puts a voice to innermost feelings and can provide a dialogue for our experience. People tend to write poetry when in the midst of powerful emotions, using it to process questions, anxieties, grief, anger, and optimism, so this National Poetry Month we’re turning to poetry for uncertain times.