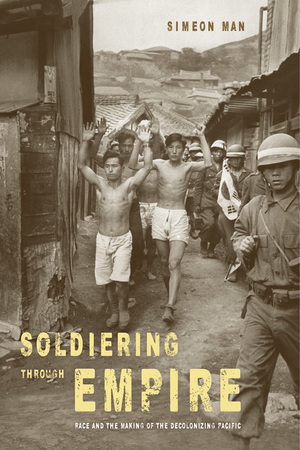 UC Press stands in solidarity with our Asian and Asian-American colleagues, authors, and neighbors. Throughout the COVID-19 pandemic, UC Press books and authors have been referenced in conversations and articles about race …