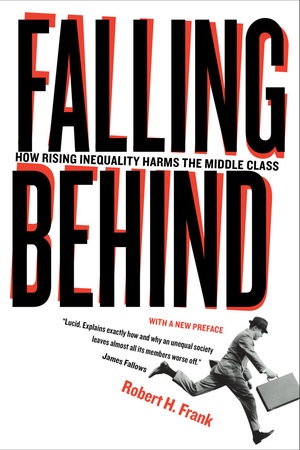 Falling Behind How Rising Inequality Harms the Middle Class, With a New Preface

With a timely new foreword by Robert Frank, this groundbreaking book explores the very meaning of happiness and prosperity in America today. Although middle-income families don't earn much more than they did several decades ago, they are buying bigger cars, houses, and appliances. To pay for them, they spend more than they earn and carry record levels of debt. Robert Frank explains how increased concentrations of income and wealth at the top of the economic pyramid have set off "expenditure cascades" that raise the cost of achieving many basic goals for the middle class. Writing in lively prose for a general audience, Frank employs up-to-date economic data and examples drawn from everyday life to shed light on reigning models of consumer behavior. He also suggests reforms that could mitigate the costs of inequality. Falling Behind compels us to rethink how and why we live our economic lives the way we do.

Robert H. Frank is an economics professor in the Johnson Graduate School of Management at Cornell University, Distinguished Senior Fellow at Demos: A Network for Ideas and Action, and a columnist for The New York Times. His books include The Winner Take-All Society (with Philip J. Cook), Luxury Fever, Choosing the Right Pond, Passions Within Reason, and Principles of Economics (with Ben S. Bernanke).

"This is an excellent book, written in an easy, understandable manner, alive with important examples of how our society spends its money and who are the winners and losers."—Booklist

“Falling Behind is a short book in pages, but not in insight or wisdom. If you have not read a previous Frank book, now is the time.”—BeyondChron

"A compact example of a professional economist brilliantly deploying the tools of social science to illuminate the human condition.”—New York Times

"I've been a skeptic. Bob Frank is persistent. He's beginning to convince me."—Thomas C. Schelling, author of The Strategy of Conflict

"The arguments here are powerful and multidisciplinary. The crux is explaining how rising economic inequality causes harm to the middle class. It also offers a policy reform—a progressive consumption tax—that serves to mitigate this harm. This is a gem of a book."—Lee S. Friedman, Professor of Public Policy, University of California at Berkeley

"In this lively provocative book filled with memorable new examples, Bob Frank goes beyond his previous work (Luxury Fever, Winner-Take-All Society, and Choosing the Right Pond) and clarifies that 'falling behind' is a consequence not of envy but rather of the simple fact that a person's evaluation of his own possessions 'depends always and everywhere on context'—an unconscious comparison with his neighbor's possessions or with his own previous possessions. His illuminating interchange with prominent discussants is a unique contribution of this book."—Laurence Seidman, Chaplin Tyler Professor of Economics, University of Delaware


"You may think that you understand what's in Bob Frank's earlier books, Choosing the Right Pond and Luxury Fever. You may even have read them. Nevertheless, if you pay even passing attention to the big economic policy questions, you should still read his latest contribution, Falling Behind. In this century, distributional concerns will top the policy agenda. This masterful essay will change how you think about them."—Paul Romer, Stanford University

"The most influential ideas often turn out to be those that seem obvious—once someone has had the wit to point them out. Robert Frank's ideas in Falling Behind meet this test. In this short, lucid set of essays he explains exactly how and why an unequal society leaves almost all its members worse-off, including most of those who objectively are doing 'better.' This is a very important application of economic logic to modern America's main domestic problem."—James Fallows, National Correspondent, The Atlantic Monthly

"Robert Frank escapes the fog of economics wars by illuminating the meaning of facts on the ground, not numerical theories in the sky. He sketches a theory of human economic nature and links it responsibly to the rickety choices of policy-makers who have no such theory or, worse, a truly faulty one."—Lionel Tiger, Rutgers University

"Robert Frank is the rare sort of economist whose work disconcerts economists and delights the rest of us. This is not mainly because he mischievously highlights the blind spots of his learned profession, but because his insights reveal fundamental, unnoticed, and yet very important truths about the society in which we live. As inequality has grown in America over the last three decades, Frank shows in this fluent and powerful little book, we have all been led by human nature to act in ways that are bad for virtually everyone. Frank's ideas should play an important and innovative role in the gathering debate about inequality in America."—Robert D. Putnam, Harvard University
Read More >

1. Introduction
2. Recent Changes in Income and Wealth Inequality
3. Inequality, Happiness, and Health
4. Envy or Context?
5. The Rising Cost of Adequate
6. Why Do We Care about Rank?
7. What Types of Consumption Are Most Sensitive to Context?
8. How Can Middle-Class Families Afford to Keep Up?
9. Smart for One, Dumb for All
10. Looking Ahead
11. Lessons for Public Policy
12. Reflections 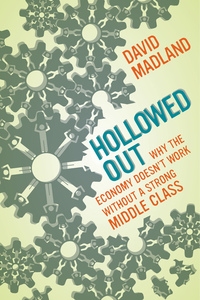 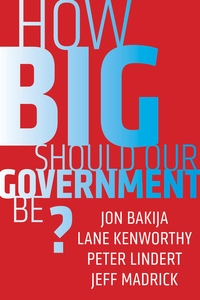 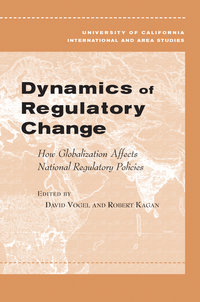 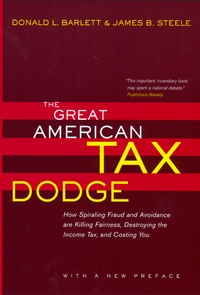 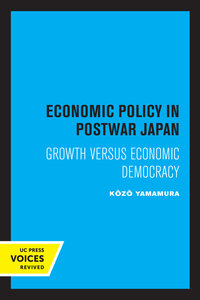 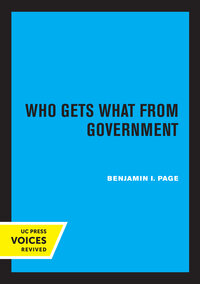 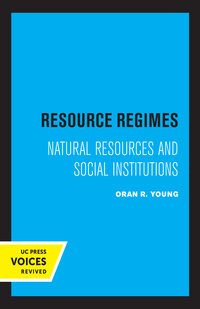 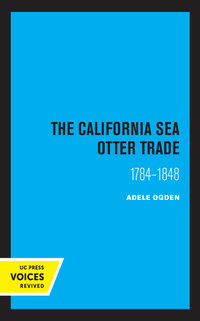