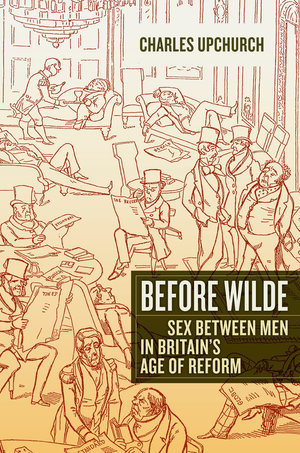 Before Wilde Sex between Men in Britain's Age of Reform