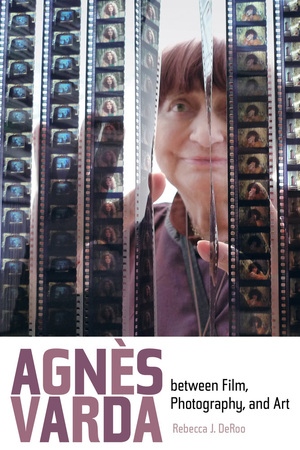 "Rebecca DeRoo’s Agnès Varda between Film, Photography, and Art, which takes as its central problem the intermediality and intertextuality of Varda’s work in the context of history, society, and feminism, is, then, to be greeted with great interest."—Journal for Cinema and Media Studies