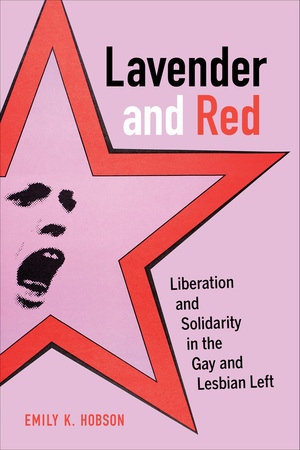 We’re pleased to announce that After Silence by Avram Finkelstein, Lavender and Red by Emily K. Hobson, and Punishing Disease by Trevor Hoppe have all been selected as finalists of the 30th Annual …