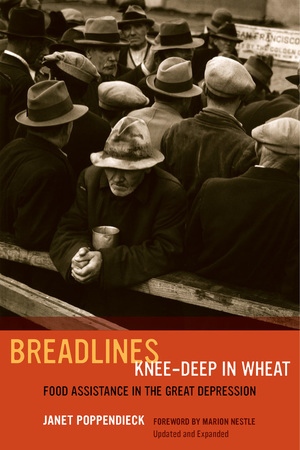 Breadlines Knee-Deep in Wheat Food Assistance in the Great Depression, Revised and Expanded 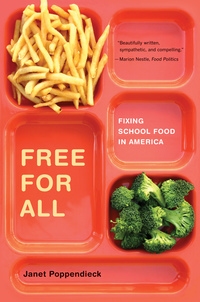 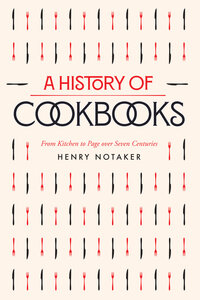 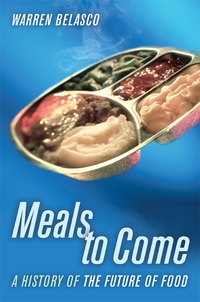 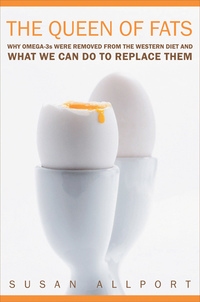 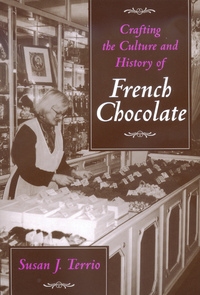 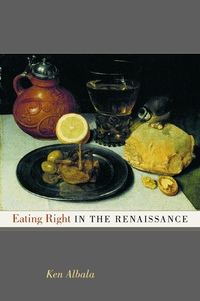