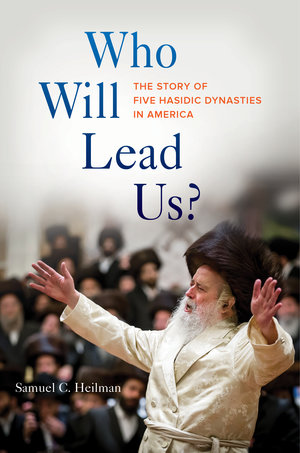 "Heilman is a master storyteller. . . .For readers interested in the internal dynamics of Hasidic communal life and in the adaptation of traditionalist Jewish groups to life in America, this book will be an enthralling and sometimes startling read."—Religious Studies Review 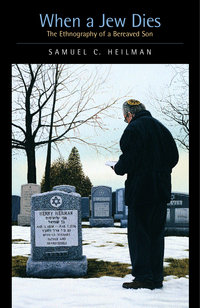 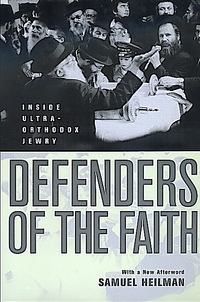 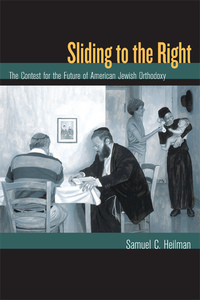 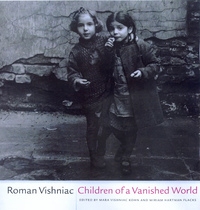 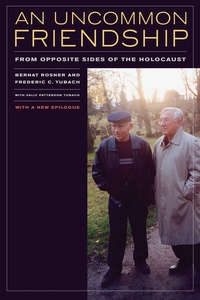