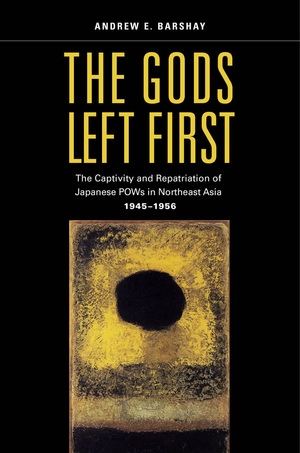 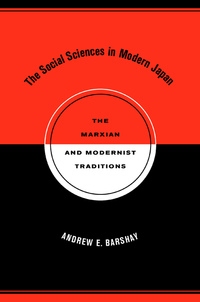 The Social Sciences in Modern Japan 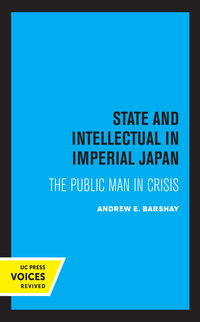 State and Intellectual in Imperial Japan