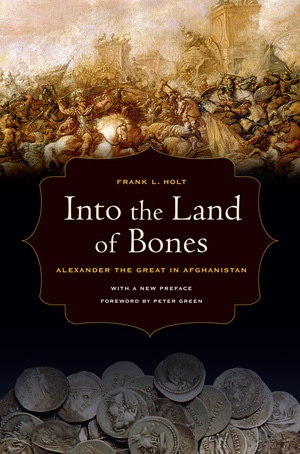 Into the Land of Bones Alexander the Great in Afghanistan, With a New Preface

The so-called first war of the twenty-first century actually began more than 2,300 years ago when Alexander the Great led his army into what is now a sprawling ruin in northern Afghanistan. Frank L. Holt vividly recounts Alexander's invasion of ancient Bactria, situating in a broader historical perspective America's war in Afghanistan.

Frank L. Holt, Professor of History at the University of Houston, is the author of Lost World of the Golden King, Alexander the Great and the Mystery of the Elephant Medallions, and Thundering Zeus, all published by UC Press.

“Frank Holt...narrates [Alexander's] struggle in clear prose that makes this ancient campaign come alive and gives greater appreciation for the challenges that confront all counterinsurgents in Afghanistan—including the U.S. troops still fighting there more than a decade after 9/11.”—Wall Street Journal

“Holt’s striking parallels between the warlords Alexander pursued and their modern Afghan avatars result in that rarity of history books: one immediately practical to current-day events. Surely, the journalists, humanitarian workers, and officials rotating into Afghanistan today would profit from Holt’s insights.”—Gilbert Taylor Booklist

“A great book . . . It brings the results of scholarship to a larger public. The commanders of the Coalition forces in Afghanistan should be under orders to read it.”—Jona Lendering Bryn Mawr Classical Review

"Into the Land of Bones is the fullest narrative of Alexander's campaigns in Afghanistan available in English. It is informed by a comprehensive knowledge of the ancient sources, geography, and archaeology of Afghanistan. The work uses the history of Alexander to raise provocative questions about current affairs. Its long-term value, however, lies in its detailed and masterly account of Alexander's Bactrian campaigns in light of the history and geography of Afghanistan. This is one of the most important works on Alexander to appear in the last ten years."—Stanley Burstein, author of Outpost of Hellenism: The Emergence of Heraclea on the Black Sea


“The terrain, climate, and volatile socio-political milieu of Afghanistan have always been a logistical nightmare for invaders. Holt's vivid evocation of Alexander the Great's grueling, brutal, inconclusive war, and the telling parallels he draws with British, Soviet, and U.S. attempts to bludgeon the region into submission, make for grim reading.”—Amelie Kuhrt, author of The Ancient Near East, c.3000-330 BC
Read More >

List of Illustrations
Preface to 2012 Edition
Foreword by Peter Green

Chapter One. Introduction
The Crosshairs of History
A Deeper Perspective

Chapter Four. The Hydra Heads Of Bactria
A Prophecy
A Death 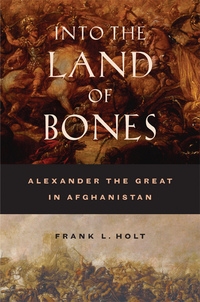 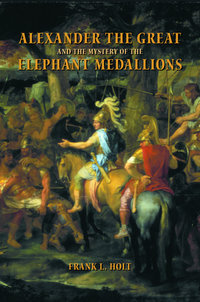 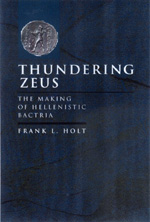 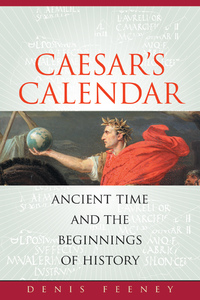 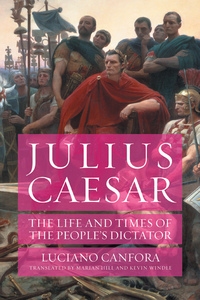