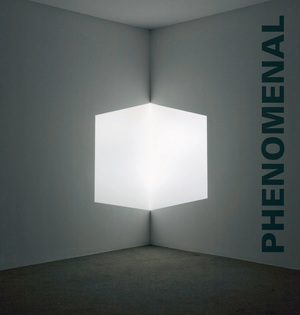 During the 1960s and 1970s, a loosely affiliated group of Los Angeles artists--including Larry Bell, Mary Corse, Robert Irwin, James Turrell, and Doug Wheeler--more intrigued by questions of perception than by the crafting of discrete objects, embraced light as their primary medium. Whether by directing the flow of natural light, embedding artificial light within objects or architecture, or playing with light through the use of reflective, translucent, or transparent materials, each of these artists created situations capable of stimulating heightened sensory awareness in the receptive viewer. Phenomenal: California Light, Space, Surface, companion book to the exhibition of the same name, explores and documents the unique traits of the phenomenologically engaged work produced in Southern California during those decades and traces its ongoing influence on current generations of international artists.

Robin Clark is Curator at the Museum of Contemporary Art San Diego.

“Of the many superb books related to ‘Pacific Standard Time,’ Phenomenal is among the most elegant.”—Art In America

“Beautifully illustrated and impressively researched. . . . Represents an important contribution to the deepening of scholarship on this still poorly understood yet fundamental dimension of postwar Los Angeles art.”—Choice

“Impressive. . . . Notable for including many large-scale, immersive works that are rarely shown to the public.”—Southern California Quarterly

“The Light and Space movement—of great importance to my development as a young artist—is far more than a valid art historical reference. It translates matters of psychology, phenomenology, criticality, emotional investment, and now-ness into an immaterial language that is both subversive and compelling. Light and Space is as contemporary as ever.”

Lenders to the Exhibition

Artists in the Exhibition

Stealth Architecture:
The Rooms of Light and Space
Michael Auping

Practically Nothing: Light, Space, and
the Pragmatics of Phenomenology
Dawna Schuld

The Material of Immateriality
Stephanie Hanor 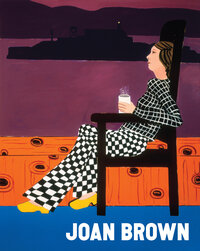 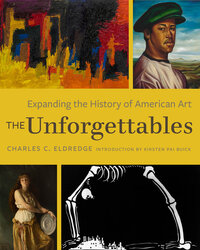 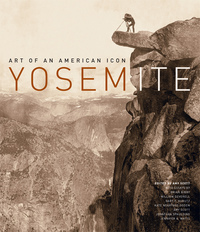 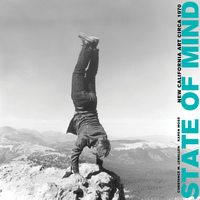 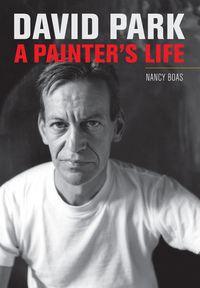 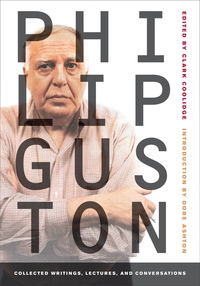