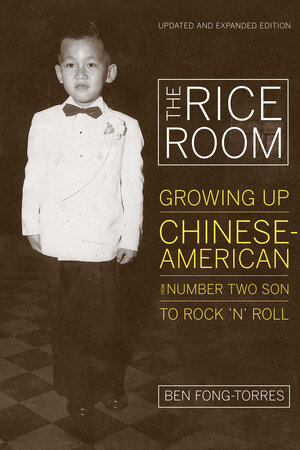 Ben Fong-Torres is the author of many books, including Becoming Almost Famous: My Back Pages in Music, Writing and Life, Not Fade Away: A Backstage Pass to 20 Years of Rock &’ Roll and The Hits Just Keep on Coming: The History of Top 40 Radio.

Praise for the first edition:

“Ben Fong-Torres ran and wrote the music section of Rolling Stone and at the same time kept his other foot in the dark, secret world of San Francisco’s Chinatown. It’s an amazing story.”—Jann Wenner

“A poignant examination of Ben’s life. I couldn’t put it down. In fact, I’m still holding it. ”—Steve Martin

“I am a fifty-three-year-old Caucasian woman, and I feel as if a forty-seven-year-old Chinese man has just told my story—and that of a generation of Americans. Thank you, Ben.”—Grace Slick of The Jefferson Airplane

“Ben Fong-Torres’s voice rocked over the radio waves and a whole generation listened to one of the pioneer voices to break out of Chinatown. Now Fong-Torres fills his memoir, The Rice Room, with worlds of feeling, both tender and tragic, to reveal the fire behind that voice.”—Fae Myenne Ng, author of Bone

“Ben Fong-Torres’s book is one man’s journey into the heart of contemporary America. From childhood to manhood we see his struggles and triumphs as he negotiates growing up in the 60s with Elvis, hippie rock and roll, personal tragedy, and a Chinese-American soul. A witty, moving, heartfelt read.”—Philip Kan Gotanda, writer and director of The Kiss and author of Yankee Dawg You Die 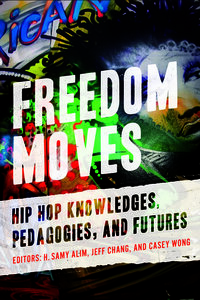