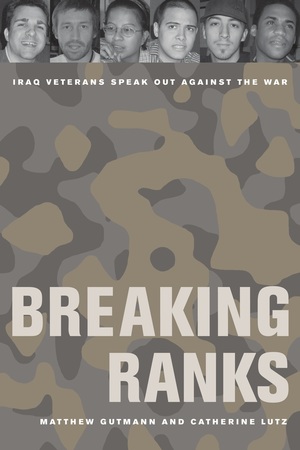 Breaking Ranks Iraq Veterans Speak Out against the War

Breaking Ranks brings a new and deeply personal perspective to the war in Iraq by looking into the lives of six veterans who turned against the war they helped to fight. Based on extensive interviews with each of the six, the book relates why they enlisted, their experiences in training and in early missions, their tours of combat, and what has happened to them since returning home. The compelling stories of this diverse cross section of the military recount how each journey to Iraq began with the sincere desire to do good. Matthew Gutmann and Catherine Anne Lutz show how each individual's experiences led to new moral and political understandings and ultimately to opposing the war.

Matthew Gutmann and Catherine Lutz are Professors of Anthropology at Brown University. Matthew Gutmann is the author of The Meanings of Macho: Being a Man in Mexico City; The Romance of Democracy: Compliant Defiance in Contemporary Mexico; and Fixing Men: Sex, Birth Control, and AIDS in Mexico, all from UC Press. Catherine Lutz is the author of Homefront: A Military City and the American Twentieth Century, Reading National Geographic (with Jane Collins), and Unnatural Emotions: Everyday Sentiments on a Micronesian Atoll and their Challenge to Western Theory.

"The book is noteworthy for capturing the multifaceted nature of veterans' experiences and performs a valuable service by providing a vehicle for the circulation of dissenting voices within the military."—JoonHyun Michael Choi American Anthropologist

"Breaking Ranks eloquently documents the many ways that militarism infiltrates ordinary lives, and is a powerful reminder of the personal costs of war. A model of sensitive and perceptive analysis of oral history interviews, Breaking Ranks reaches its audience on many levels. It is essential reading for anyone concerned about better connecting intellectually and humanly with the current political moment."—Robert A. Rubinstein, The Maxwell School of Syracuse University

"As Matthew Gutmann and Catherine Lutz show in this timely and important book, soldiers can and do think on their own and come to political and ethical conclusions that often run contrary to what the military might want, expect, or portray. In Breaking Ranks, Gutmann and Lutz give us a valuable addition to our understanding of soldiers, politics, and ethics."—Andrew Bickford, George Mason University

4 Inside Iraq, on the Outskirts of Reality
5 Face to Face with Iraqi Civilians
6 Awakenings 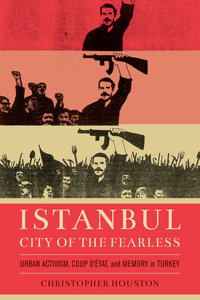 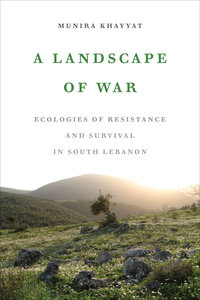 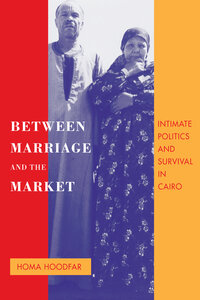 Between Marriage and the Market