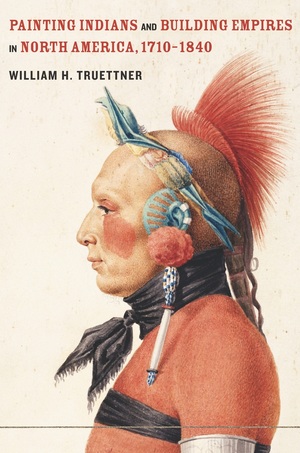 The Europeans who first settled North America were endlessly intrigued by the indigenous people they found there; even before the colonials began to record the landscape, they drew and painted Indians. This study offers a new visual perspective on westward expansion through a survey of the major Indian images painted by Euro-American artists before and after the American Revolution. William H. Truettner's accessible readings of paintings by artists such as Benjamin West, Gilbert Stuart, Charles Bird King, and George Catlin relate these images to social and political events of the time and tell us much about how North American tribes would fare as they fought to survive during the second half of the nineteenth century.

William H. Truettner is Senior Curator of Painting and Sculpture at the Smithsonian American Art Museum.

“Truettner has produced a scholarly work of enduring value that should be in all academic and museum libraries.”—Arlis/Na Reviews

“[A] tight and carefully argued book.”—Choice

“Overall, Painting Indians offers an engaging assessment of how artists memorialized the past, rather than strengthened the future, of societies falsely predicted to become ‘vanishing races.’”—John Hausdoerffer Great Plains Qtly

"In his thought-provoking study of 18th and early 19th century images of native American sitters, Truettner distinguishes between the mythical 'noble savage' and the 19th century 'republican Indian' with great success, raising issues about the purposes of the images, their commissions, their audiences, and their role in inter-cultural relations."—Ellen G. Miles, co-author of Gilbert Stuart 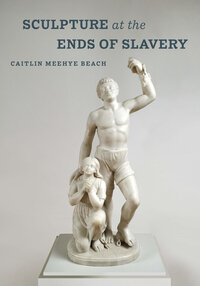 Sculpture at the Ends of Slavery 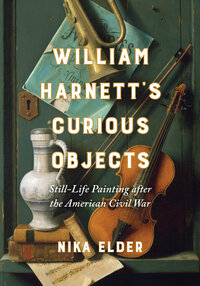