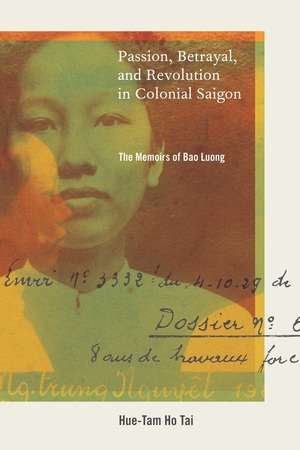 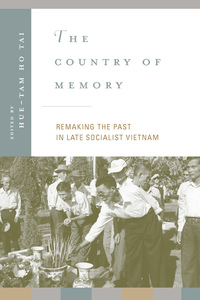 The Country of Memory