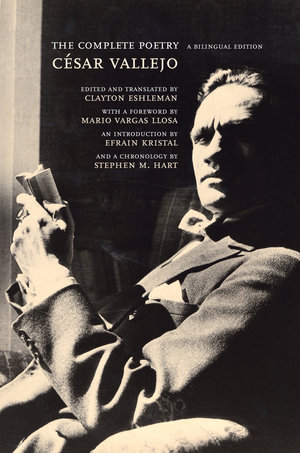 "Only the dauntless perseverance and the love with which the translator has dedicated so many years of his life to this task can explain why the English version conveys, in all its boldness and vigor, the unmistakable voice of César Vallejo."—Mario Vargas Llosa 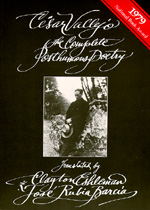