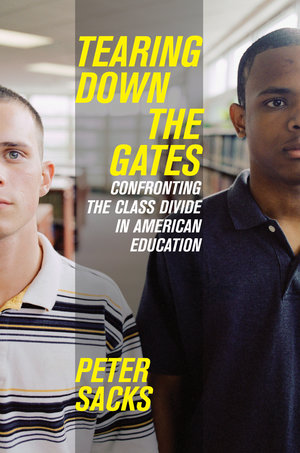 Tearing Down the Gates Confronting the Class Divide in American Education

We often hear about the growing divide between rich and poor in America. This compelling exposé, backed by up-to-date research, locates the source of this trend where we might least expect to find it—in our schools. Written for a wide audience, Tearing Down the Gates is a powerful indictment of American education that shows how schools, colleges, and universities exacerbate inequality by providing ample opportunities for advantaged students while shutting the gates on the poor—and even the middle class. Peter Sacks tells the stories of young people and families as they struggle to negotiate the educational system. He introduces students like Ashlea, who grew up in a trailer park and who would like to attend college, though she faces constant obstacles that many of her more privileged classmates can't imagine. Woven throughout with voices of Americans both rich and poor, Tearing Down the Gates describes a disturbing situation that has the potential to undermine the American dream, not just for some, but for all of us. At the heart of this book is a question of justice, and Sacks demands that we take a hard look at what equal opportunity really means in the United States today.

Peter Sacks is an author, essayist, and social critic who writes and speaks extensively on education and American culture. He is author of Generation X Goes to College: An Eye-Opening Account of Teaching in Postmodern America and Standardized Minds: The High Price of America's Testing Culture and What We can do to Change it. His essays have appeared in The Nation, The Chronicle of Higher Education, The Boston Review, the Los Angeles Times, The New York Times, and other publications.

“Sacks understands class in a multi-faceted way. . . . Tearing Down the Gates is an insightful work written from a critically important perspective.”—Against The Current

“Extensive reporting, relevant data and sharp insights . . . . This is vital reading for educators and policy makers.”—Black Issues In Higher Education

“Sacks writes in a popular, non-academic style, while backing up his assertions with the latest research and poignant vignettes. He clearly spells out how schools, colleges, and universities exacerbate inequality by providing ample opportunities for advantaged students while shutting the gates on the poor--and even the middle class. . . . By placing the issue of class differences front and center, Sacks helps to break the taboo and focus our attention on the need to make serious changes in our educational system.”—Class Action

“This book will challenge your notions of diversity and will force you to take a hard look at the role of class in the work we are doing with our students at the college. It is a great and disturbing exploration of the kinds of roles colleges play in maintaining class status quo rather than creating real opportunities and breaking down barriers.”—Middlebury - Unbound

“A timely addition to the discussion . . . . The book focuses on an often suspected but rarely discussed issue: The class divide is the new affirmative action.”—University Business

“[Sacks] is a terrific reporter with a keen sense of weak spots in conventional wisdom about schools. . . . Sacks has written an exceptional book."—Washington Post

"Tearing Down the Gates is a superb book which exposes the dirty little secret of American education: that while our public schools and universities are meant to be engines for social mobility, they too often reinforce stratification. Peter Sacks is one of the great storytellers of American inequality, interweaving devastating statistics with poignant stories of individuals he came to know well in his reporting. While much of the literature on inequality rightfully tackles the barriers of race and gender, Sacks digs deeper, laying bare the taboo reality of social class in America."—Richard D. Kahlenberg, Senior Fellow, The Century Foundation, and author of The Remedy: Class, Race, and Affirmative Action

"Peter Sacks has been relentless in his writings that we, as a nation, are failing in our responsibility to provide access to a quality education for our poorest citizens. In his latest work, Tearing Down the Gates, he provides compelling data and anecdotes to drive home the stark reality that our higher education system is not accessible to low-income students in the same way that it is for students from more affluent families. He challenges the education community in particular, and all of our democratic institutions in general, to remove the barriers that keep motivated low-income citizens from succeeding. Not only is it the right thing to do; our country's societal and economic survival may depend on it."—William D. Boyd, Senior Associate Vice President, Student Affairs, San Diego State University

"Peter Sacks pulls no punches in pointing out the hypocrisy and resulting tragedy of our society's educational inequities, puncturing our self serving belief in meritocracy that is not quite that. The results of his study will be controversial, but the topic could not be more pressing for all of us and for the future of our democracy and economy."—Anthony W. Marx, President, Amherst College

"Peter Sacks has written a compelling account of the ways in which class determines educational opportunity. Made vivid by anecdotes, supported by socioeconomic data, Tearing Down the Gates will give anyone concerned with higher education much food for thought about the ways in which our colleges reinforce class privilege, failing to provide the equal opportunity we value so highly."—Carol T. Christ, President, Smith College

"A powerful, timely, and richly documented work on the stunning disparities in success and opportunity along the lines of class and race that undermine the promises of democratic education in America. Drawing upon vivid personal experience, Sacks brings a close lens to bear upon allegedly progressive institutions such as the Berkeley, California, public schools; and demonstrates the enduring contradiction between high ideals annunciated by a liberal community and the actual behavior of the parents of the privileged who go to school in such communities. In a valiant effort to open up an avenue of hope, the author identifies schools and universities that have attempted to tear down the gates which have perpetuated caste divisions in our nation and its pedagogic institutions-but in clear-sighted recognition of the potent backlash on the part of these who fervently defend inequities which benefit their children. This very important and disturbing book reminds us of the struggle still ahead."—Jonathan Kozol, author of The Shame of the Nation: The Restoration of Apartheid Schooling in America

"In the spirit of Jonathan Kozol's writing on K-12 education, Peter Sacks carries the story of inequity, social stratification, and unequal opportunities to the domain of higher education. While the story has been described by statisticians, Sacks puts a human face on the disparities in opportunity by socioeconomic class through revealing portraits of individual young people from widely differing circumstances, and the vastly different educational opportunities they face. It is hardly surprising that as education has grown sharply in economic value, wealthy parents will do whatever it takes to give their children every educational advantage; what has not caught up to reality is our continuing belief that all children have equal opportunity. One example of the punch of this book is his treatment of Berkeley High School, where even in this most liberal of cities, the wealthy have found ways to advantage their young. A must read for all who care about the future shape of civil society in this country."—David Breneman, University of Virginia

PART 2. STRUGGLE FOR THE SOUL OF PUBLIC SCHOOLS
3. Berkeley High and the Politics of Exclusion
4. “Do I Make the Kids Smart or Get Them into College?”
5. Public Schools, Private Privilege

PART 4. EXPERIMENTS IN GATECRASHING AND BACKLASH OF THE ELITES
10. A Dangerous Man
11. The Gatecrashers
12. “I Always Imagined Myself as a Rock” 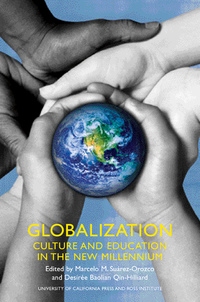 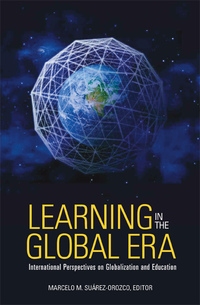 Learning in the Global Era 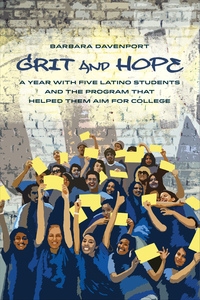 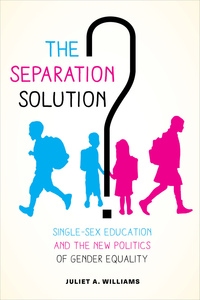 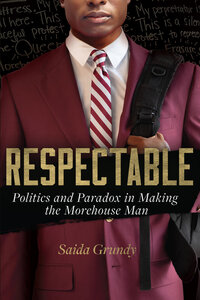 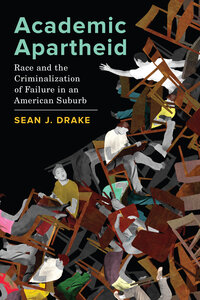