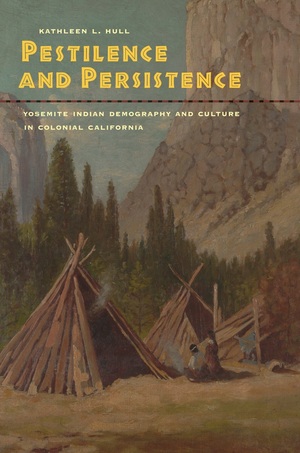 This innovative examination of the Yosemite Indian experience in California poses broad challenges to our understanding of the complex, destructive encounters that took place between colonists and native peoples across North America. Looking closely at archaeological data, native oral tradition, and historical accounts, Kathleen Hull focuses in particular on the timing, magnitude, and consequences of the introduction of lethal infectious diseases to Native communities. The Yosemite Indian case suggests that epidemic disease penetrated small-scale hunting and gathering groups of the interior of North America prior to face-to-face encounters with colonists. It also suggests, however, that even the catastrophic depopulation that resulted from these diseases was insufficient to undermine the culture and identity of many Native groups. Instead, engagement in colonial economic ventures often proved more destructive to traditional indigenous lifeways. Hull provides further context for these central issues by examining ten additional cases of colonial-era population decline in groups ranging from Iroquoian speakers of the Northeast to complex chiefdoms of the Southeast and Puebloan peoples of the Southwest.

Kathleen L. Hull is Assistant Professor of Anthropology at the University of California, Merced.

"This book is much more than a case study of a small California tribe. It is a major contribution to our understanding of European contact with Native America and all its consequences."—American Archaeology

"Kathleen L. Hull’s analysis of the Yosemite Indians provides a valuable addition to this literature. . . . Scholars of Indian history and of colonialism more broadly will learn much from Hull’s work."—American Historical Review

"Exhaustively researched and impressive ethnohistory of Yosemite Indian demography. . . . Offers a valuable case study that separates the biological from the social aspects of colonialism and provides a welcome contribution to scholarship on the California Indian experience, disease, Indian demography, and native/nonnative encounters."—Ethnohistory

"This book marks a watershed in the colonial archaeology of the hinterland communities, and it should be read by historical archaeologists everywhere."—Journal of California and Great Basin Anthropology

"Readers are likely to find Pestilence and Persistence . . . useful."—Journal of Interdisciplinary History

"Hull effectively redirects our attention . . . to a better appreciation of the resiliency and creativity of Native peoples."—Western Historical Quarterly

"For scholars, this study is a 'must read.'"—Pacific Historical Review

"Outstanding. . . . This book is dense with carefully weighed evidence and is clearly written and executed."—Southern California Quarterly

"A valuable contribution to the growing literature on the complexity of encounters between Europeans and Indians."—American Historical Review

"It is a shame that more studies rooted explicitly or implicitly in postmodernist theory are not like this one. . . . [Hull] balances an empathetic reading of the ethnohistoric record with an exceptionally rigorous use of empirical evidence to arrive at plausible conclusions."—Current Anthropology

"Hull has accomplished a major and important methodological feat, and although sometimes dense, the work is generally clear, engaging, and provocative."—Journal of Archaeological Research

"This is not just a book about the Yosemite Indians but a landmark contribution to the study of North American historical demography. Kathleen Hull's writing, remarkably lucid and flowing, is a delight to read."—Dean R. Snow, President, Society for American Archaeology

“Pestilence and Persistence evaluates competing theories about the effects of introduced diseases on historic Native American communities. Through comparative study of the Yosemite Indians with native groups in ten other regions of North America, Kathleen Hull demonstrates that Native American populations responded to colonial epidemics with flexible strategies that promoted cultural and demographic survival. This empirically rigorous and well-crafted book will be an invaluable resource for historians and anthropologists of North America's colonial era and for any scholar investigating the cultural consequences of epidemic disease.”—Barbara L. Voss, author of The Archaeology of Ethnogenesis

1. Disentangling Colonial Encounters
2. Multiple Perspectives on a Critical Time
3. Colonial Encounters in Yosemite Valley
4. The People of Awahnee
5. Peopling the Past
6. A Tradition of Survival: Archaeological Evidence for Awahnichi Depopulation
7. Daily Practices in a Changing World
8. Hol'-low and He-le'-jah: Cultural Continuity and Change
9. The Colonial Experience:Epidemic Disease and Cultural Outcomes Elsewhere in North America
10. Culture, History, and Colonialism 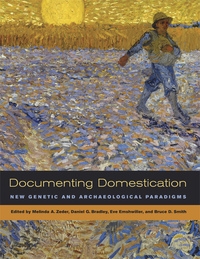 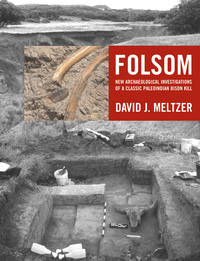 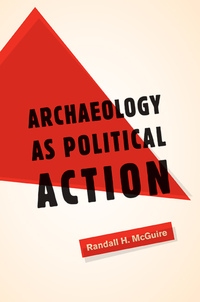 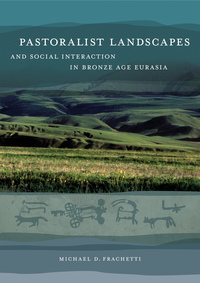 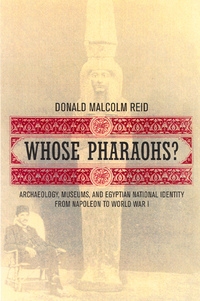 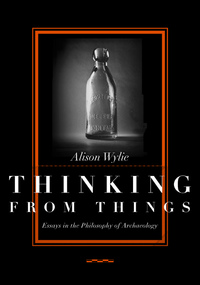 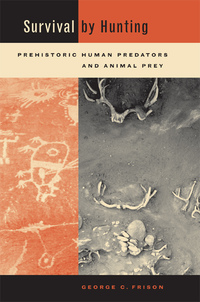