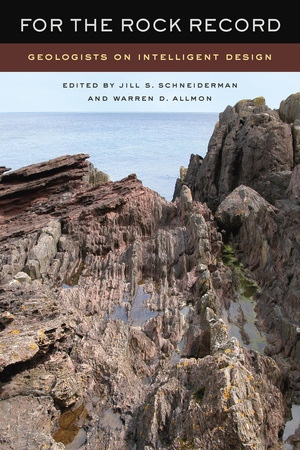 For the Rock Record Geologists on Intelligent Design

According to the idea of intelligent design, nature's complexity is the result of deliberate planning by a supernatural creative force. To date, most scientific arguments against this form of creationism have been made by evolutionary biologists. In this volume, a team of earth scientists reveals that the flaws of intelligent design are not limited to the biological sciences. Indeed, the geological sciences offer some of the best refutations of intelligent design arguements. For the Rock Record is dedicated to the proposition that the idea of intelligent design should be of serious concern to everyone. Editors Jill S. Schneiderman and Warren D. Allmon have gathered leading figures from the geological community with a wide range of viewpoints that go to the heart of the debate over what is and is not science. The purveyors of intelligent design theories and its kindred philosophies threaten the scientific literacy that our society needs by confusing faith and the practice of science. This collection offers a much-needed response.

Jill S. Schneiderman is Professor of Earth Science at Vassar College. Warren D. Allmon is Director of the Paleontological Research Institution in Ithaca, New York, and Hunter R. Rawlings III Professor of Paleontology in the Department of Earth and Atmospheric Sciences at Cornell University.

“This eclectic book is a valuable contribution to the literature on creationism and the earth sciences. Several of the essays will especially interest geologists and students of geology in large part because they are written by colleagues with the courage to enter one of the most contentious and complicated debates in intellectual history.”—Reports Of The National Center For Science Education

“Engagingly intellectual. . . . Anyone who teaches geology or evolution should read this book.”—Earth Magazine

“A constructive contribution. . . . Readers will enjoy.”—Davis A. Young Perspectives In Science And Christian Faith

"Creationism began with the fossil record and there it shall end. Before Darwin, the geological strata with their accompanying fossils formed the first geological theory of life on earth—creationism coupled to flood geology. It was Darwin who stood that theory on its head and showed that, in fact, these same fossils could be used to support his new theory of evolution by natural selection. Ever since Darwin, geology has unequivocally supported evolution and not creationism, and yet today Intelligent Design thrives in popular culture. Here at last we have a definitive collection of world-class geologists and paleontologists who systematically demonstrate precisely why geology destroys all design arguments, and reveals instead a deep and rich history of life on earth. A perfect companion to all science courses."—Michael Shermer, publisher of Skeptic magazine and author of Why Darwin Matters.


"An excellent contribution on a vital issue which concerns not only geologists, but all who value any science."—Mark Isaak, author of The Counter-Creationism Handbook
Read More > 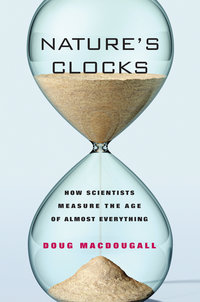 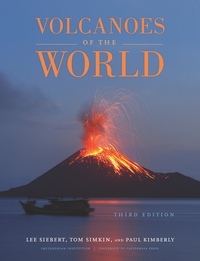 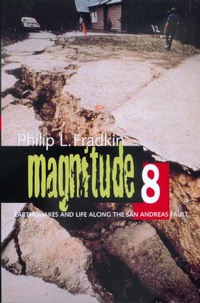 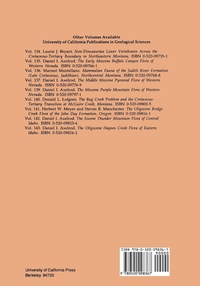 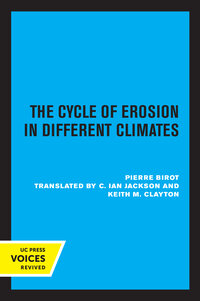 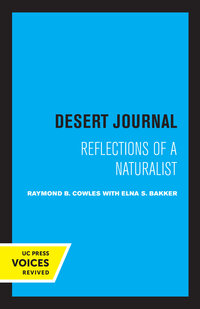 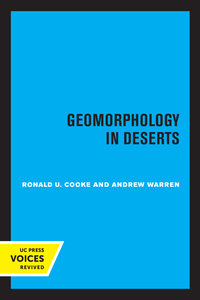