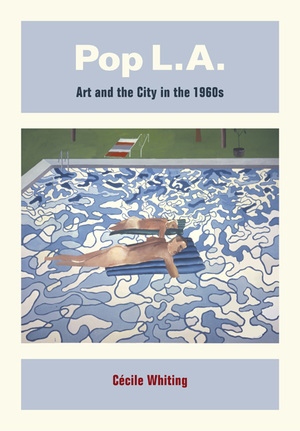 Andy Warhol said about his road trip to Los Angeles in 1963: “The farther West we drove, the more Pop everything looked on the highways.” In this original and engaging book, Cécile Whiting examines what Pop looked like when it left the highbrow cloisters of Manhattan’s art galleries and ventured westward to the sprawling suburbs of Los Angeles. She finds that the artists who made California their home in the 1960s did not abandon their paint brushes for tennis rackets and surfboards, but rather created in their works a new and different sense of space, the urban experience, and popular culture.

Whiting shows how artists such as Vija Celmins, Llyn Foulkes, David Hockney, Dennis Hopper, Allan Kaprow, Claes Oldenburg, Ed Ruscha, and Judy Chicago helped to shape the identity of Los Angeles as an emerging art center, while avoiding in their representation of the city the clichés of both its boosters and its detractors. Delving deep into the southern California aesthetic sensibility, Pop L.A. recounts how the artists transformed the image of the city in works that focused on the ocean and landscape, suburban life, dilapidated houses in aging neighborhoods, streets and parking lots, and public buildings such as the Los Angeles County Museum of Art. The common bond of place, for Whiting, gives coherence to the varied experiments in the visual and performance arts that altered the cultural terrain during this pivotal time. The Los Angeles art scene in the 1960s inspired a new generation of architectural writing about the metropolis and its debased sister city, Las Vegas. Over the course of the decade, the conception of the city pioneered by artists in Los Angeles spread beyond the city of angels to characterize cultural life in the United States.

Cécile Whiting is Professor of Art History at the University of California, Irvine, and author of A Taste for Pop: Pop Art, Gender, and Consumer Culture (1997) and Antifascism in American Art (1989).

“Pioneering. . . Whiting’s project will be central to any further work on West Coast art in the postwar period.”—Art Journal (CAA)

“[Whiting] indicates the direction of critical engagement with Pop as we move away from the New York-centered world of Pop art.”—Jennifer Doyle CAA Reviews

“The first in-depth examination of Los Angeles as both the focus of and inspiration for such art forms as photography, painting, and sculpture. She presents a strong collection of images that cover not just the expected sunny beaches but also Los Angeles's urban and suburban landscapes. What will stay with the reader is how this innovative depiction of a particular time and period in a city's history began to shape American cultural life in a way that still exists.”—Sheila Devaney, Univ. of Georgia Libs., Athens Library Journal

“The rise in the 1960s of Los Angeles to “Second Art City”—an artistic centre in a city famously without any obvious centre itself, perfectly prefiguring the decentred post-modern metropolis—is charted evocatively with a selective history of the art and artists while considering its rapidly expanding network of museums, galleries, art schools, and critical channels within the context of urban and economic development.”—Christoph Grunenberg The Art Newspaper

"Pop L.A. maps the relation between a new urban and cultural space and the artists who confronted it and gave it form. Los Angeles in the 1960s in Cécile Whiting's smart and incisive study was home not only to a zany, outré popular culture but also to a Pop Art as expansive, crisscrossed, and de-centered as the city's entangled freeways and urban sprawl. Ruscha's photographs of gas stations and parking lots, Hockney's paintings of swimming pools and tract homes, Rodia's Watts Towers, and more--after this book, none will look the same."—Anthony W. Lee, Mount Holyoke College, author of Picturing Chinatown

"Sun, surf, sand, sex, strip malls, subdivisions: all are present in Cécile Whiting's trenchant anatomy of Pop Los Angeles. And all were central to the vision artists constructed of this protean city as a site of both pleasure and emptiness, speed and stasis. Some artists, however, went further, not merely representing the city, but intervening in it, and for Whiting, the results—whether a performance by Kaprow or a tower by Rodia—further demonstrate the wild diversity of a multicentric city that somehow seems both more and less than a circumscribable place."—Anne Wagner, author of Mother Stone: The Vitality of Modern British Sculpture

"In Pop L.A.: Art and the City in the 1960s, Cécile Whiting proves herself an expert guide to the cultural and artistic landscape of Los Angeles. From hot rods to parking lot Happenings, from the Watts Towers to Womanhouse, the book thrillingly remaps the multiple intersections of Pop art and Southern California in the 1960s and early 70s. Beautifully researched and written, Pop L.A. is a major work of modern art-historical scholarship. It is also one hell of a ride."—Richard Meyer, author of Outlaw Representation: Censorship and Homosexuality in Twentieth-Century American Art

"From the Ferus Gallery to the Woman's Building, Cécile Whiting has fashioned an indispensable book. Thanks to her brilliant remapping, the landscape of art in Los Angeles will never look the same."—Kenneth E. Silver, author of Making Paradise: Art, Modernity, and the Myth of the French Riviera 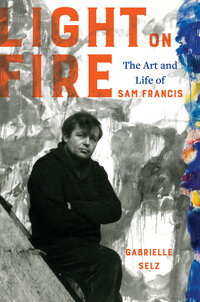 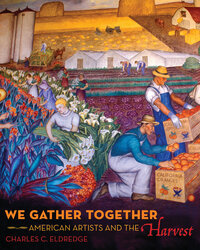 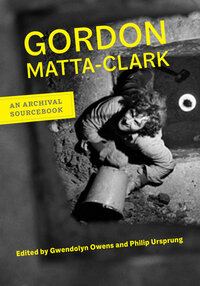 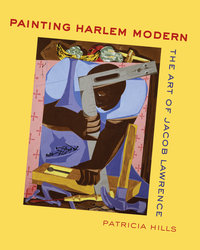 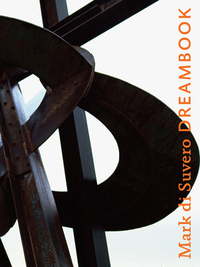