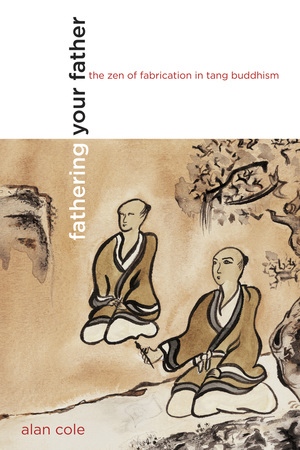 Fathering Your Father The Zen of Fabrication in Tang Buddhism

Healthy Skepticism, and a Field Theory for the Emergence of Chan Literature

Part One: The Art of Zen

In the wake of twentieth-century popular and scholarly writings, Chan (Zen) typically appears as a charming and inscrutable mix of Buddhist wisdom and sagely ease. Moreover, it is regularly associated with a kind of über-authenticity: Chan is completely Buddhist and yet unfettered by tradition, basking, so it seems, in the sunshine of being the religion beyond religion, with a truth that uniquely transcends right and wrong and a philosophy that, conveniently, has only ineffable tenets. And yet when we look closely at the history of Chan, and its gradual emergence in Tang dynasty (618–907) literature, we see a very different and troubling profile—troubling, that is, for those who like to think of religion and politics as separate activities, and imagine that truth, and the literature that purveys it, comes from truth and not a host of other less

This book offers a provocative rereading of the early history of Chan Buddhism (Zen). Working from a history-of-religions point of view that asks how and why certain literary tropes were chosen to depict the essence of the Buddhist tradition to Chinese readers, this analysis focuses on the narrative logics of the early Chan genealogies—the seventh-and eighth-century lineage texts that claimed that certain high-profile Chinese men were descendents of Bodhidharma and the Buddha. This book argues that early Chan's image of the perfect-master-who-owns-tradition was constructed for reasons that have little to do with Buddhist practice, new styles of enlightened wisdom, or "orthodoxy," and much more to do with politics, property, geography, and, of course, new forms of writing.

Alan Cole is Professor of Religious Studies at Lewis & Clark College. He is the author of Mothers and Sons in Chinese Buddhism and Text as Father: Paternal Seductions in Early Mahayana Buddhist Literature (UC Press).

"A detailed study . . . Cole fills in important details about the Chan patriarch fabrication from the seventh and eighth century."—Buddhadharma

“This study presents a detailed analysis of the production of Chan genealogies. . . . This book is an important contribution to the study of Chinese Buddhism and Tang history. It offers an exciting way to examine early Chan Buddhist literature.”—Jack Meng-Tat Chia Buddhist Studies Review

"Fathering Your Father is indubitably an important, timely work. In this incisive re-reading of the sources for the early history of Chinese Chan Buddhism, Cole conveys a new understanding of material familiar to scholars that might well make students engage with these sources more imaginatively. Hitherto scholars have pored over the five or six key sources; now we are invited to read them as successive literary inventions. In short, this study has no competition and is bound to provoke debate."—T. H. Barrett, Professor of East Asian History, School of Oriental and African Studies, London, and author of The Woman Who Discovered Printing

1. Healthy Skepticism, and a Field Theory for the Emergence of Chan Literature
2. The State of Enlightenment: The Empire of Truth in Zhiyi's Legacy and Xinxing's Sect of the Three Levels
3. Owning It: Shaolin Monastery's In-house Buddha
4. The Future of an Illusion: Du Fei Hijacks Shaolin's Truth-Fathers
5. My Life as a Buddha: Jingjue's Version of the Truth-Fathers
6. Shenhui's “Stop Thief” Bid to Be the Seventh Son
Conclusion: Assessing the Hole at the Beginning of It All 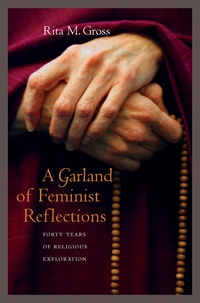 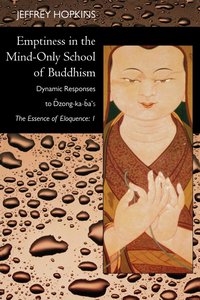 Emptiness in the Mind-Only School of Buddhism