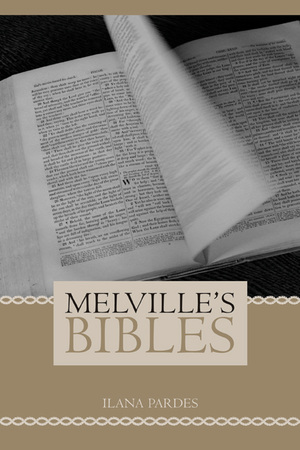 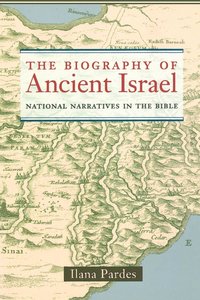 The Biography of Ancient Israel