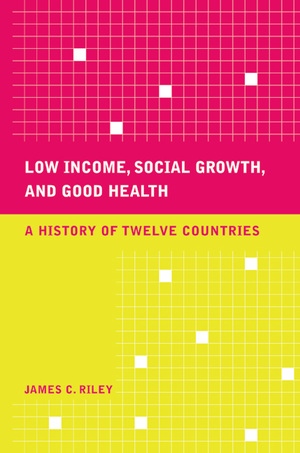 This book studies the experience of twelve countries that have broken through the limits that low incomes so often impose on human survival: China, Costa Rica, Cuba, Jamaica, Japan, Korea, Mexico, Oman, Panama, the former Soviet Union, Sri Lanka, and Venezuela. Most made impressive gains in life expectancy in the decades after 1920, and by 1960 nearly matched the rich countries in survival. James C. Riley finds that all of these countries enjoyed significant social growth, all invested in public health, and all gained the people's participation in the effort to improve their own lives and health. This innovative analysis suggests an alternative model of growth in which the measure of a nation's success is not its per capita income but the life expectancy of its population.

James C. Riley is Professor of History at Indiana University. He is the author of Poverty and Life Expectancy: The Jamaica Paradox (2005) and Rising Life Expectancy: A Global History (2001).

“Well written and carefully laid out, this book is accessible to a wide audience.”—Choice

“Concise and highly readable . . . [T]his volume is an important contribution to the literature about mortality decline.”—Andrew Noymer Journal Of Interdisciplinary History

"James Riley has crowned decades of work on the improvement of health with a splendid book that is engagingly written and accessible to all. It is a guide to the national achievement of better health and greater longevity. Hopefully, this book will help change the world."—John C. Caldwell, Emeritus Professor of Demography, Australian National University, Canberra

"James Riley's Low Income, Social Growth, and Good Health represents another major contribution to the understanding of the world-wide mortality transition of the past two centuries. Based upon extensive research, this book is important for historians and epidemiologists, as well as central to current policy debates, because of its demonstrations of the many factors that have influenced better health in addition to economic growth and new medications."—Stanley Engerman, John H. Munro Professor of Economics and History, University of Rochester

Introduction
1. Life Expectancy and Income among the First Countries to Begin Health Transitions
2. Which Countries Should Be Studied?
3. A Colonizer and the Country Colonized: Japan and Korea
4. Very Low Income Is Not a Barrier: Sri Lanka
5. Two Neighbors: Panama and Costa Rica
6. Capitalism and Communism, Dictatorship and Democracy: Cuba and Jamaica
7. The Soviet and Chinese Models of Social Development
8. Oil-Rich Lands
9. The Latin American Case: Income Inequality and Health in Mexico
10. Limiting Mortality from Fecal Disease, Malaria, and Tuberculosis
Conclusion 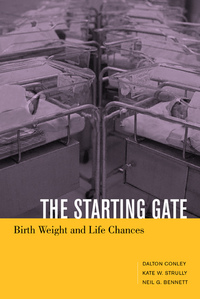 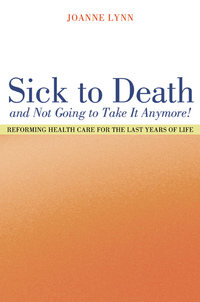 Sick To Death and Not Going to Take It Anymore! 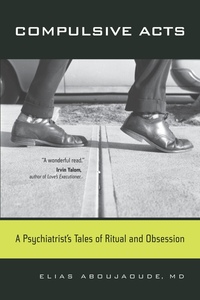 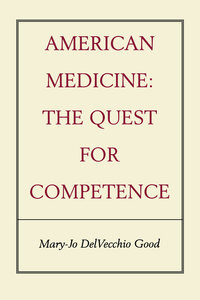 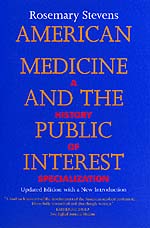 American Medicine and the Public Interest 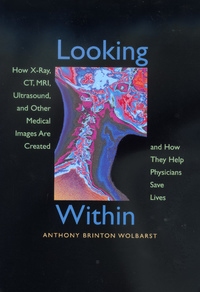 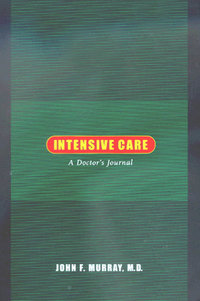 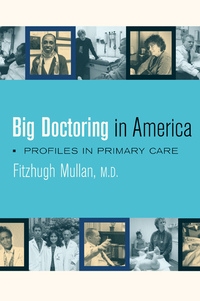 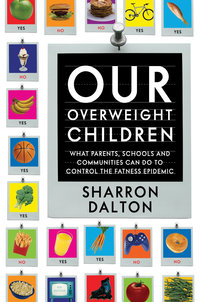