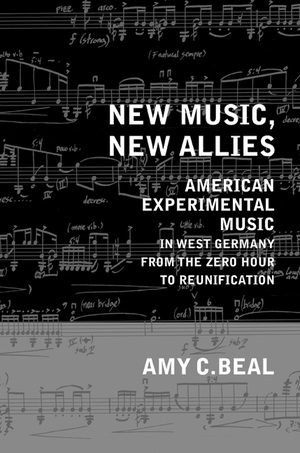 New Music, New Allies documents how American experimental music and its practitioners came to prominence in the West German cultural landscape between the end of the Second World War in 1945 and the reunification of East and West Germany in 1990. Beginning with the reeducation programs implemented by American military officers during the postwar occupation of West Germany and continuing through the cultural policies of the Cold War era, this broad history chronicles German views on American music, American composers’ pursuit of professional opportunities abroad, and the unprecedented dissemination and support their music enjoyed through West German state-subsidized radio stations, new music festivals, and international exchange programs.

Amy C. Beal is Associate Professor of Music at the University of California, Santa Cruz.

“Offers a detailed portrayal of an important chapter in the history of musical patronage and the reception of American music in West Germany.”—Current Musicology

“What Beal manages most convincingly throughout is a delicate balance between in-depth explanation and comment, with copious and varied references to primary and secondary sources, and the ability to communicate that there remains much more to be said on the topic. . . . Beal seems the ideal guide.”—Notes

“Future historians will be grateful for the comprehensiveness of her discussion.”—Times Literary Supplement (TLS) 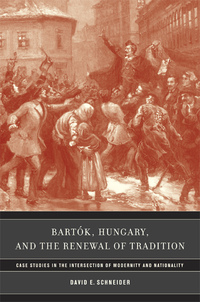 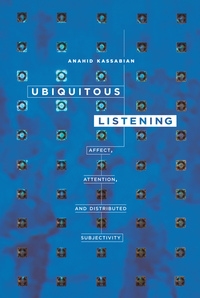