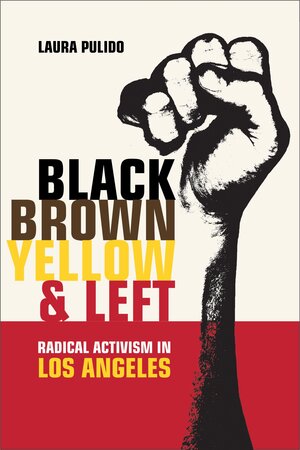 Laura Pulido traces the roots of third world radicalism in Southern California during the 1960s and 1970s in this accessible, wonderfully illustrated comparative study. Focusing on the Black Panther Party, El Centro de Acción Social y Autonomo (CASA), and East Wind, a Japanese American collective, she explores how these African American, Chicana/o, and Japanese American groups sought to realize their ideas about race and class, gender relations, and multiracial alliances. Based on thorough research as well as extensive interviews, Black, Brown, Yellow, and Left explores the differences and similarities between these organizations, the strengths and weaknesses of the third world left as a whole, and the ways that differential racialization led to distinct forms of radical politics. Pulido provides a masterly, nuanced analysis of complex political events, organizations, and experiences. She gives special prominence to multiracial activism and includes an engaging account of where the activists are today, together with a consideration of the implications for contemporary social justice organizing.

Laura Pulido is Associate Professor in the Department of Geography and Program in American Studies and Ethnicity at the University of Southern California. She is the author of Environmentalism and Economic Justice: Two Chicano Struggles in the Southwest (1996).

“A crucial books at a critical time. It helps make clear why this turn among geographers and others toward understanding the historical geography of earlier moments of radicalism is not just an exercise in political nostalgia, but is vitally important for understanding how we must move forward, and what resources are available to do so.”—Annals of the American Association of Geographers

"Black, Brown, Yellow, and Left is methodologically rich. From interviews with movement participants to posters and fliers from SoCal Black Panther Party events and newsletters, the analysis integrates a wide range of archival and ethnographic materials."—Antipode

"Contributes to a flourishing conversation about the operation and obstacles of the radical left that should continue for years to come."—Pacific Historical Review

"Black, Brown, Yellow, and Left is unique. No other work deals in such detail with the complex relationships between racial nationalism and the radical left during the 1960's. A powerful and resonant achievement. Highly recommended!"—Howard Winant, author of The World is a Ghetto: Race and Democracy Since World War II


"Laura Pulido has written an invaluable study of the development of the multiracial Third World Left in southern California. She engages black, brown, and yellow radical activisms together, demonstrating how each vision differed but contributed to a movement that was ultimately more than the sum of its parts. Pulido's powerful excavation of the Third World Left's historical past provides reasons to hope for a more just, antiracist left future."—Lisa Lowe, author of Immigrant Acts: On Asian American Cultural Politics

" We so greatly needed this panorama of information and analysis. Finally we have an author putting the pieces together with commitment, enthusiasm and a view to the future."—Elizabeth (Betita) Martínez, activist and author of 500 Years of Chicano History/500 Años del Pueblo Chicano

Part I. Race, Class, and Activism
1. Race and Political Activism
2. Differential Racialization in Southern California
3. The Politicization of the Third World Left 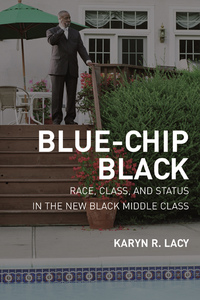 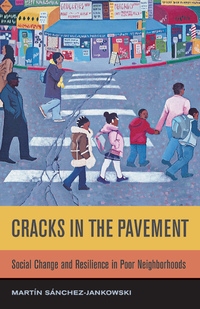 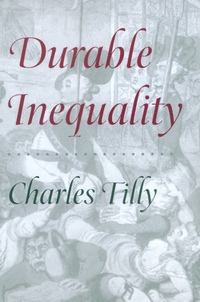