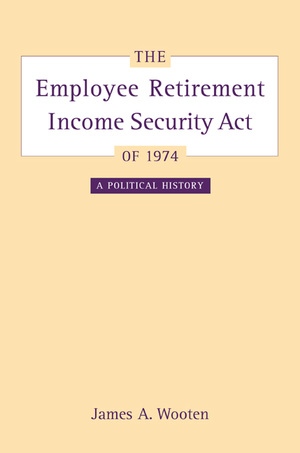 The Employee Retirement Income Security Act of 1974 A Political History

This study of the Employee Retirement Income Security Act of 1974 (ERISA) explains in detail how public officials in the executive branch and Congress overcame strong opposition from business and organized labor to pass landmark legislation regulating employer-sponsored retirement and health plans. Before Congress passed ERISA, federal law gave employers and unions great discretion in the design and operation of employee benefit plans. Most importantly, firms and unions could and often did establish pension plans that placed employees at great risk for not receiving any retirement benefits. In the early 1960s, officials in the executive branch proposed a number of regulatory initiatives to protect employees, but business groups and most labor unions objected to the key proposals. Faced with opposition from powerful interest groups, legislative entrepreneurs in Congress, chiefly New York Republican senator Jacob K. Javits, took the case for pension reform directly to voters by publicizing frightening statistics and "horror stories" about pension plans. This deft and successful effort to mobilize the media and public opinion overwhelmed the business community and organized labor and persuaded Javits's colleagues in Congress to support comprehensive pension reform legislation. The enactment of ERISA in September 1974 recast federal policy for private pension plans by making worker security an overriding objective of federal law.

James A. Wooten is Professor at the SUNY Buffalo School of Law.

1. Policy-making for private pensions: The genesis and structure of a policy domain
2. "The Most Glorious Story of Failure in the Business": The Studebaker-Packard Corporation and the origins of Erisa
3. "The 'Bible' in this Field": The President's committee on corporate pension funds and the origins of Erisa
4. "A New Legislative Era in this Country': Pension reform from blueprint to bill
5. "A Major American Institution...Built upon Human Disappointment": Agenda-setting in the U.S. Senate
6. A green light in the Senate
7. A Donnybrook in the House
8. Enacting Erisa 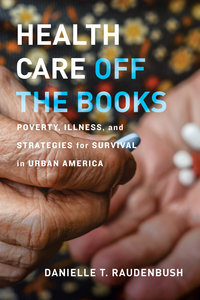 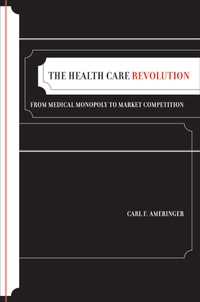 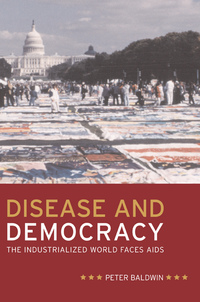 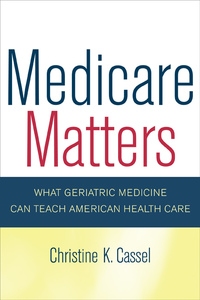 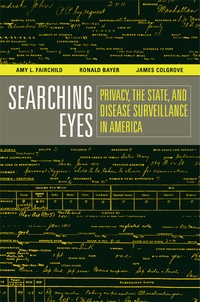 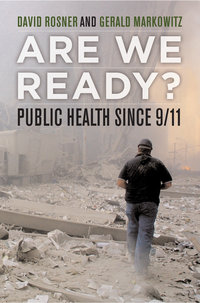 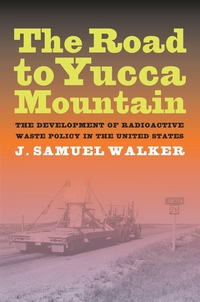 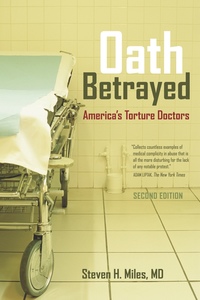 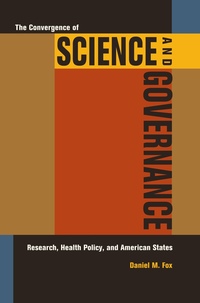 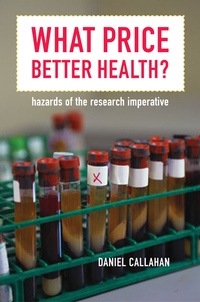