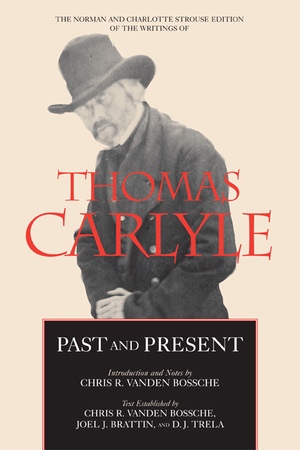 Thomas Carlyle (1795-1881), Scottish essayist, historian, cultural critic, and leading man of English letters during the Victorian era, published Past and Present, one of his most influential works, in 1843. Written as a response to the economic crisis of the 1840s—closure of factories, loss of jobs, the growth of slums in industrial centers, the starving poor—Past and Present aimed to lead readers toward a "conversion experience" in order to stimulate social reform. In this work, Carlyle provides a trenchant articulation of the political, social, religious, and economic climate of the mid-nineteenth century and a prophetic vision of the future.

This volume, the fourth of the eight-volume Strouse Edition, includes an informative historical introduction and illustrations, along with complete notes and scholarly apparatus, and is the definitive modern scholarly edition. 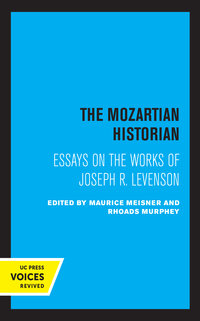