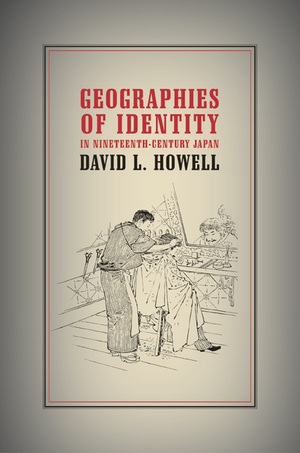 Geographies of Identity in Nineteenth-Century Japan

In this pioneering study, David L. Howell looks beneath the surface structures of the Japanese state to reveal the mechanism by which markers of polity, status, and civilization came together over the divide of the Meiji Restoration of 1868. Howell illustrates how a short roster of malleable, explicitly superficial customs—hairstyle, clothing, and personal names— served to distinguish the "civilized" realm of the Japanese from the "barbarian" realm of the Ainu in the Tokugawa era. Within the core polity, moreover, these same customs distinguished members of different social status groups from one another, such as samurai warriors from commoners, and commoners from outcasts.

David L. Howell is Professor of East Asian Studies and History at Princeton University. He is the author of Capitalism from Within: Economy, Society, and the State in a Japanese Fishery (California, 1995).

“Lucid, thought-provoking . . . it is replete with interesting, and sometimes extraordinary details. . . . The result is a rewarding and deeply interesting account of the social glue that held Japan together with a particular focus on marginal groups which challenged the system, and reveals how it functioned at the edges. It is an intelligent and erudite book, and I strongly recommend it.”—P.F. Kornicki Asian Affairs

"One of the most important contributions of this book is its compelling portrait of the various itinerants within, and often without, early-modern Japan's status system. Even though the topic is a rather serious one, Howell reveals a refreshing sense of humor and an original approach. This is a pleasure to read."—Brett L. Walker, author of The Conquest of Ainu Lands

"David Howell's immersion in contemporary Japanese scholarship is evident on every page of this masterful book. A probing work of great erudition."—Kären Wigen, author of The Making of a Japanese Periphery 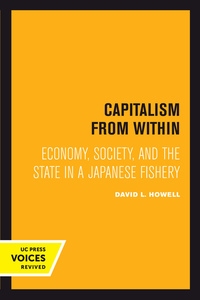